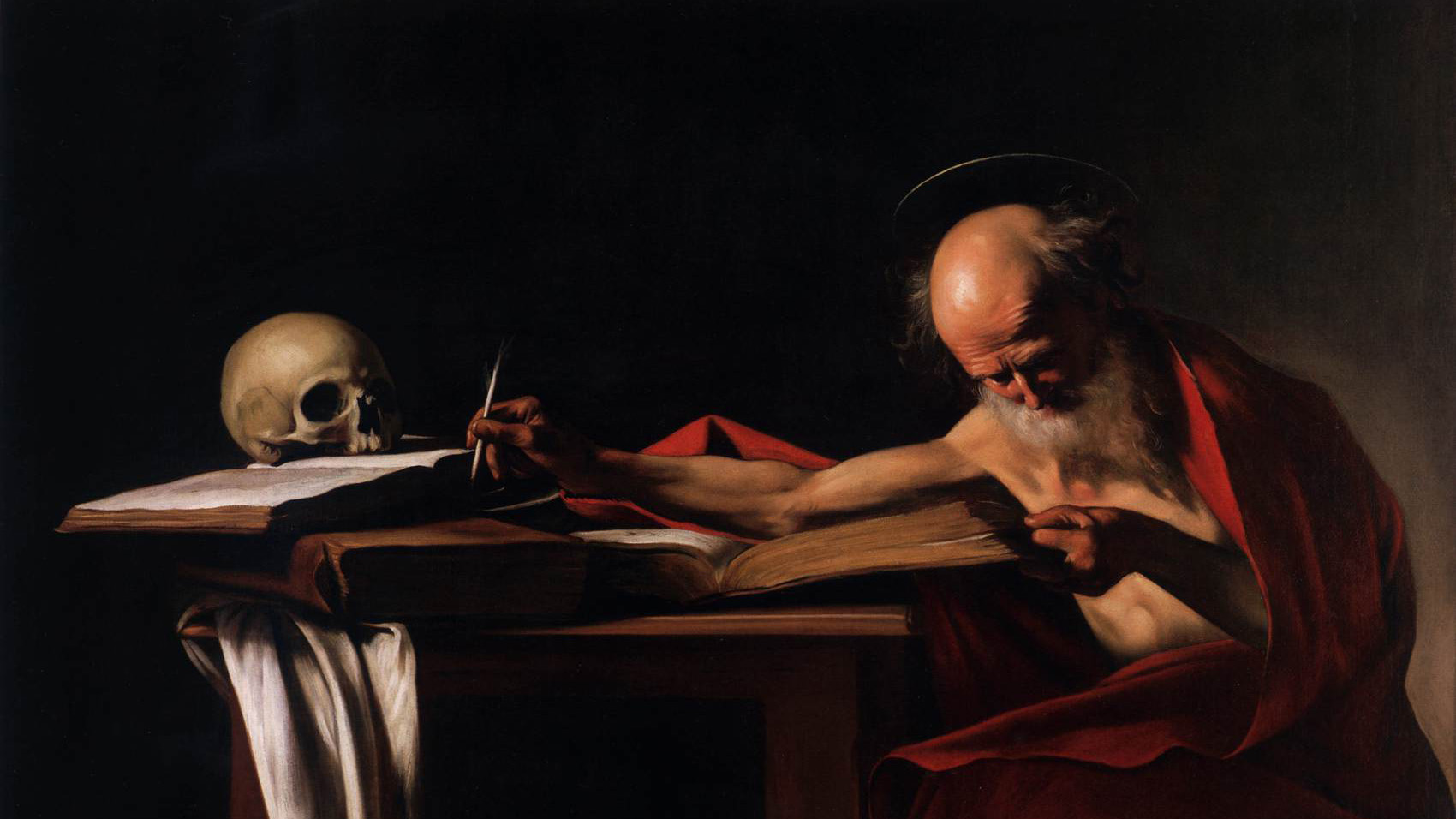 Posted at 14:00h in Bibliographies by St Philip's Seminary, Toronto

The founding editorial statement of the rationale of this series:

The middle years of this century marked a particularly intense time of crisis and change in European Society. During this period (1930-1950), a broad intellectual and spiritual movement arose within the European Catholic community, largely in response to the secularism that lay at the core of the crisis. The movement drew inspiration from earlier theologians and philosophers such as Möhler, Newman, Gardeil, Rousselot, and Blondel, as well as from men of letters like Charles Péguy and Paul Claudel.

The group of academic theologians included in the movement extended into Belgium and Germany, in the work of men like Emile Mersch, Dom Odo Casel, Romano Guardini, and Karl Adam. But above all the theological activity during this period centered in France. Led principally by the Jesuits at Fourviére and the Dominicans at Le Saulchoir, the French revival included many of the greatest names in twentieth-century Catholic thought: Henri de Lubac, Jean Daniélou, Yves Congar, Marie-Dominique Chenu, Louis Bouyer, and, in association, Hans Urs von Balthasar.

It is not true– as subsequent folklore has it– that those theologians represented any sort of self-conscious “school” indeed, the differences among them, for example, between Fourviére and Saulchoir, were important. At the same time, most of them were united in the double conviction that theology had to speak to the present situation, and that the condition for doing so faithfully lay in a recovery of the Church’s past. In other words, they saw clearly that the first step in what later came to be known as aggiornamento had to be ressourcement– a rediscovery of the riches of the whole of the Church’s two-thousand- year tradition. According to de Lubac, for example, all of his own works as well as the entire Sources chrétiennes collection are based on the presumption that “the renewal of Christian vitality is linked at least partially to a renewed exploration of the periods and of the works where the Christian tradition is expressed with particular intensity.”

In sum, for the ressourcement theologians theology involved a “return to the sources” of Christian faith, for the purpose of drawing out the meaning and significance of these sources for the critical questions of our time. What these theologians sought was a spiritual and intellectual communion with Christianity in its most vital moments as transmitted to us in its classic texts, a communion which would nourish, invigorate, and rejuvenate twentieth-century Catholicism.

The ressourcement movement bore great fruit in the documents of the Second Vatican Council and has deeply influenced the work of Pope John Paul II and Cardinal Joseph Ratzinger, Prefect of the Sacred Congregation of the Doctrine of the Faith.

The present series is rooted in the twentieth-century renewal of theology, above all as the renewal is carried in the spirit of de Lubac and von Balthasar. In keeping with that spirit, the series understands ressourcement as revitalization: a return to the sources, for the purposes of developing a theology that will truly meet the challenges of our time. Some of the features of the series, then, will be:

* a return to classical (patristic-mediaeval) sources;

* a renewed interpretation of St. Thomas;

* a dialogue with the major movements and thinkers of the twentieth century, with particular attention to the problems associated with the enlightenment, modernity, liberalism.

The series will publish out-of- print or as yet untranslated studies by earlier authors associated with the ressourcement movement. The series also plans to publish works by contemporary authors sharing in the aim and spirit of this earlier movement. This will include interpretations of de Lubac and von Balthasar and, more generally, any works in theology, philosophy, history, literature, and the arts which give renewed expression to an authentic Catholic sensibility.

The editor of the Ressourcement series, David L. Schindler, is Gagnon Professor of Fundamental Theology at the Pope John Paul II Institute in Washington, D.C., and editor of the North American edition of Communio: International Catholic Review, a federation of journals in thirteen countries, founded in Europe in 1972 by Hans Urs von Balthasar, Jean Daniélou, Henri de Lubac, Joseph Ratzinger, and others.

The Catholicity of Reason – By D. C. Schindler

The Epiphany of Love – By Livio Melina

The Nuptial Mystery – By Angelo Scola

‘In the Beginning…’ – By Pope Benedict XVI

Opening Up the Scriptures: Joseph Ratzinger and the Foundations of Biblical Interpretation – By Jose Granados, Carlos Granados, Luis Sanchez-Navarro, eds.

The Portal of the Mystery of Hope – By Charles Peguy

Letters from Lake Como: Explorations in Technology and the Human Race – By Romano Guardini

Prayer: the Mission of the Church – By Jean Danielou

The Heroic Face of Innocence – By Georges Bernanos

In the Fire of the Burning Bush: An Initiation to the Spiritual Life – By Marko Ivan Rupnik

On Pilgrimage – By Dorothy Day

We, the Ordinary People of the Streets – By Madeleine Delbrel

The Letter on Apologetics &amp; History and Dogma – By Maurice Blondel

Being Holy in the World: Theology and Culture in the Thought of David L. Schindler – By Nicholas J. Healy, Jr. and D.C. Schindler, eds.

Resourcement: A Movement for Renewal in Twentieth-Century Catholic Theology – By Gabriel Flynn and Paul D. Murray

Nouvelle Theologie and Sacramental Ontology: A Return to Mystery – By Hans Boersma

Heavenly Participation: The Weaving of a Sacramental Tapestry – By Hans Boersma