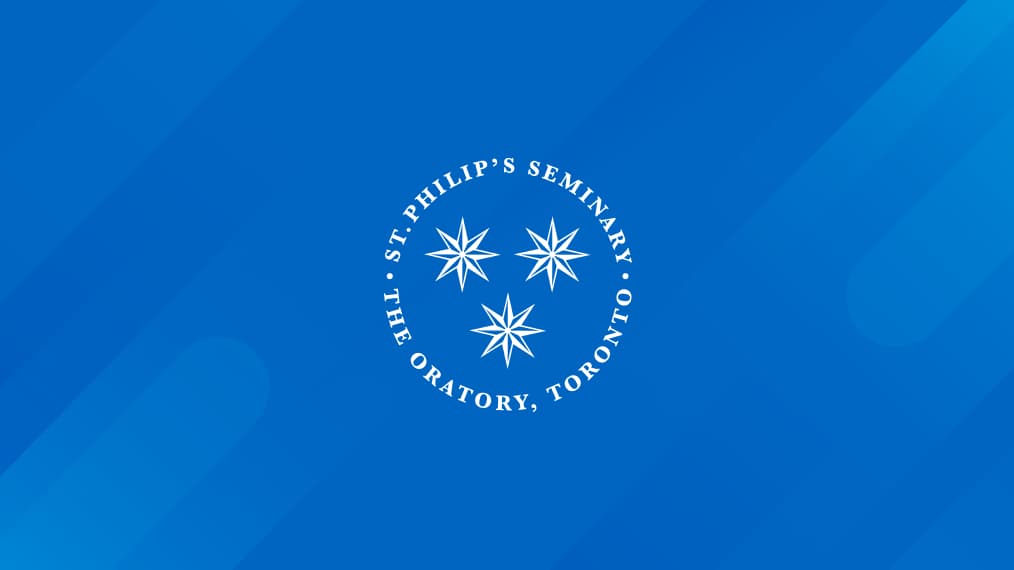 Posted at 17:07h in Poetics by St Philip's Seminary, Toronto

Jonathan Robinson of the Oratory, indeed founder and provost of the Toronto Oratory, pastor in the two parishes it was given to serve, rector of Saint Philip’s Seminary, author of books, died yesterday morning at age ninety-one. Himself a convert (from Anglicanism), he had been for almost six decades a Catholic priest, and through the past four, an immigrant to Parkdale (from Quebec). This remarkable institution — our local Oratory, in conversation with holy cells around the world — was actually founded in 1975, at Montreal. The Father was himself known internationally, as thinker and writer. He had been prominent in Canadian Catholic life even before this; had been a respected professor of philosophy at McGill, and secretary to the late famous Cardinal Léger, before the Church sent him packing on his own impossible mission. In that, Our Lord granted him many improbable victories.

To his friends from near, he was a reliable guide, but too, a stalwart friend and gentle inspiration. I say this not in the manner of an obituarist, but from personal knowledge, being acutely aware of Father Robinson’s own distaste for flowery eulogies. As a homilist, and teacher, he was strict, and he instilled this quality in the priests he raised around him — saying from his own pulpit once, rather defiantly: “We don’t preach heresies here.” In a world gone crazy and alas, within a Church often thrown off balance by it, he was solid rock.

Father Robinson was incidentally the priest who received me into the Catholic Church; my spiritual director; and for the last seventeen years or so, the gentleman I met almost every week, until in March we were “legally separated” by the Batflu. (He was unimpressed by it.)

The picture of him approaching, down the corridor of a Saturday morning, is among the images I now carry to my own grave. For the moment, it leaves me at a loss.

May Our Lord receive His diligent servant to his rest, as I have faith He will.