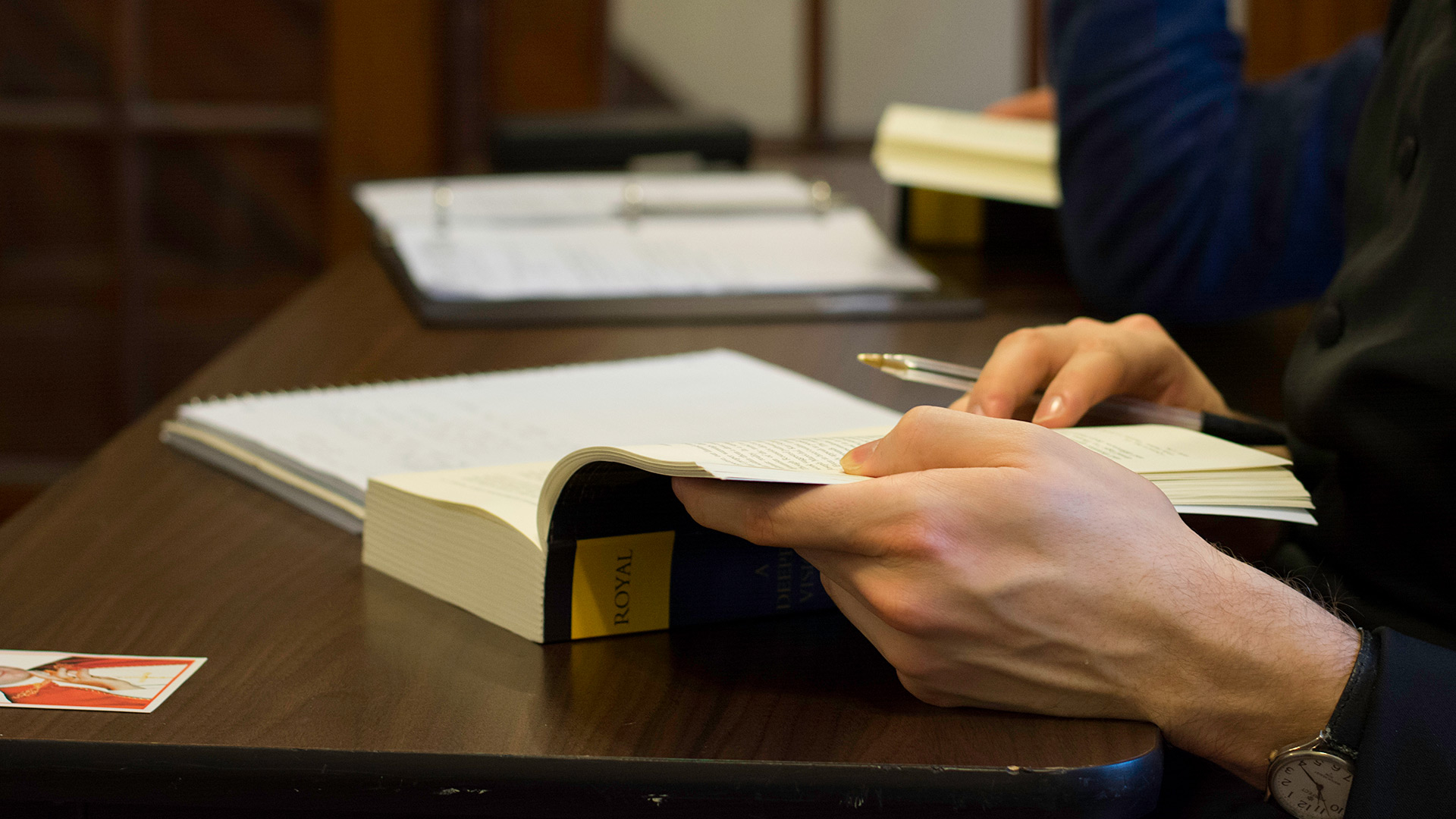 Posted at 14:00h in Alumni by St Philip's Seminary, Toronto 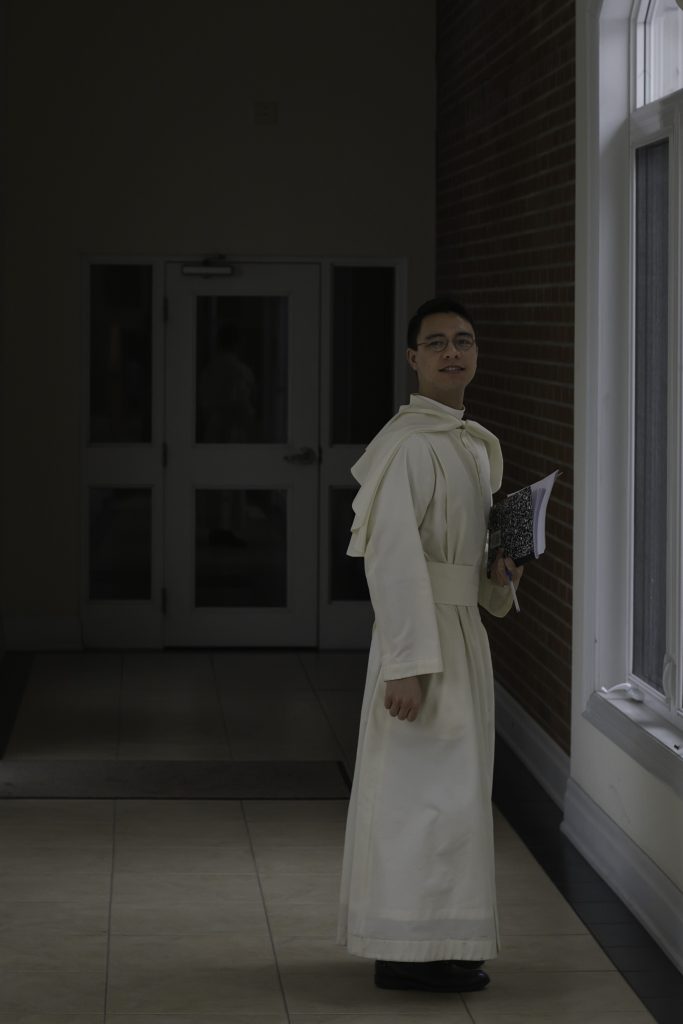 The Map Year program was, for me, a chance to experience a fuller breadth of both the human and, by extension, the Church’s intellectual tradition over the past two centuries. This year, aptly called a “humanities year” was anthropological in its outlook, and was further an anthropology tailored not only to a seminarian’s self-understanding , but to an understanding of the people and society that he will be serving. After two years of scholastic philosophical training, the “humanities” year served as a bridge connecting my own experience as a religious in the year 2016 with the thoughts of recent philosophers and theologians, which in turn resonate harmoniously with the same questions which Plato, Aristotle, St. Augustine, and St. Thomas all asked. In short, the year provided me with a concrete intellectual instance of the overarching reality of the wisdom of God, who orders all things – especially the history of human thought and reflection – “from end to end mightily”, so as to lead men ultimately to the truth which is Christ.