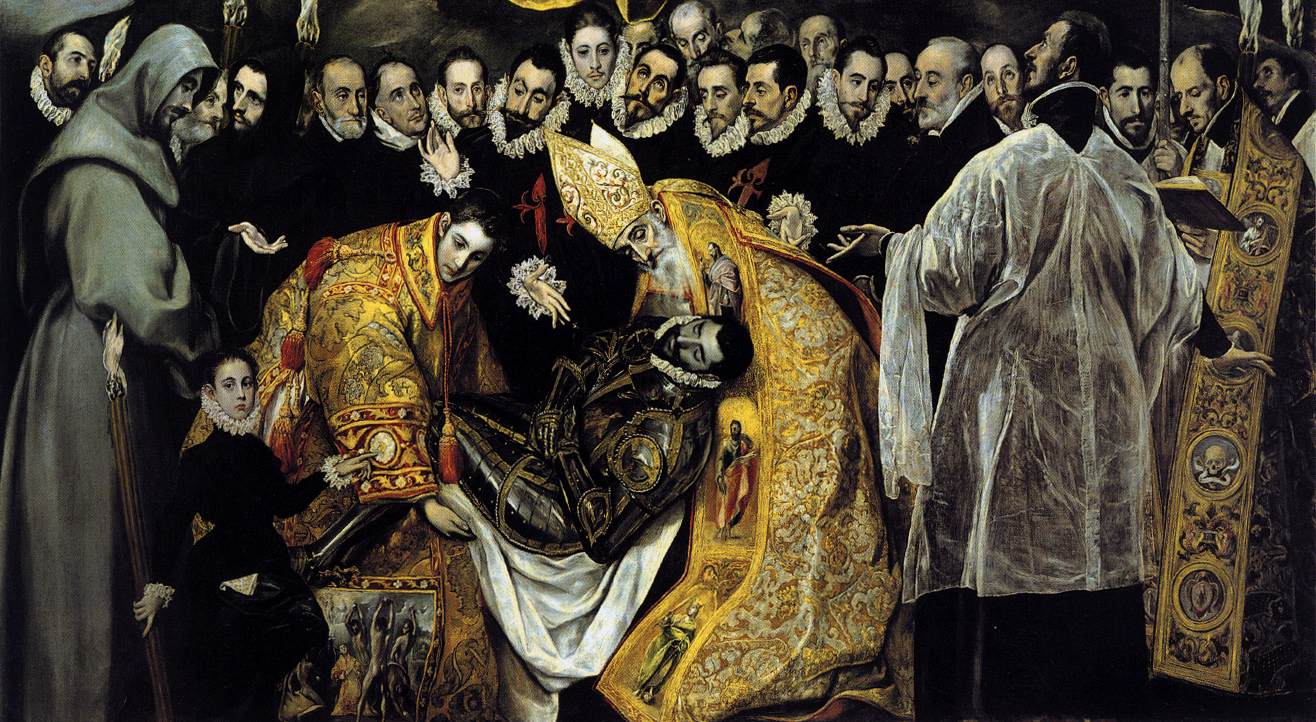 28 Nov Reflections on the Living and the Dead

Posted at 18:00h in Reflections by St Philip's Seminary, Toronto

Now He is not God of the dead but of the living; for all live to Him.

What do these words of Christ tell us? They tell us that in the sight of God there is no parity between life and death: in relation to God life and death are not equals.

This is first of all because God is Himself undying life, and He is the life by which everything else is sustained. There is no death in Him, and there is nothing in Him from which death in creation originates or to which it returns. It is true that the Incarnation shows us that Divine life can encompass a human death, passing through and beyond it so as to surpass it: but, in itself, death, the negation of life, is to God something alien, even impossible.

Secondly, if God is God not of the dead but of the living, this tells us something not only about God, but also about ourselves in relation to God. Human death, from the perspective of this world, means that we are no longer here, no longer placeable, knowable and relatable in terms that the world can contain or comprehend. But God is not bounded by the world, because the world is bounded by Him; and so death, which is absence from the world, isn’t absence from God: even in death we are present to Him, and in our presence to Him He knows us and relates to us, even when such presence shows up, in the world, as sheer absence. If death is absence, then for God no one is dead, but instead everything is present to Him, to Him all live.

Nothing I have said is meant to deny that death really is something that happens to us, to imply that it is a mere appearance or a deception. In worldly terms it is entirely real; but for God this absence is something always already overcome: He is not God of the dead but of the living.

This remains true, even when the Eternal Son dies a human death on the Cross. For His human death was sustained within the undying life of God. In fact we can say that the death of Christ was an expression of that life. We can say this, not because there is death in God: as we have said, in itself death is impossible to Him. But the human death of the Eternal Son was an expression of Divine life in the sense that it was in His death that Divine life encountered human sin and alienation and, in encountering them, overcame them.

First of all, there was the encounter: the consequences of our sin and our alienation, even death itself as the end point of lives lived in estrangement from God – all of this was taken into the life of the Eternal Son, and carried by Him as far as it could take Him.

And then, secondly, the overcoming: because in being carried by Him, it was also transformed. The transformation consists in this: for us, death is the consequence of sin, but for the Eternal Son it was the consequence of love. He carried our sin and our alienation, not as one who was Himself sinful and alienated, but as one who loved the Father and loved those to whom the Father had sent Him. What was, for us, a fate helplessly turned in upon itself was, by Him, undergone not as a doom but in the encompassing expansiveness of Divine love. And so it was changed, transformed: in the Word made flesh even death itself can be a place of communion with undying life. In Christ, death no longer has the last word, but finds itself sheltered within a life which surrounds it; and in being thus sheltered death is also undone, because Christ endured it not as a final expression of hatred and despair, but as a transition, a passover, within the itinerary of love.

We can put it this way: Christ unreservedly takes to Himself what is ours, so that, precisely in what is ours, He can communicate to us what is His. This exchange reaches even beyond the limits of the world, into death itself: He died our death, so that, in dying, we might live with His life. Even in death, we can participate in a life which transcends death and which also transcends ourselves: that life is the love of God, definitively revealed and communicated to us in the Incarnate Word Who died and rose again.

It means, for one thing, that no human death is primarily a matter of the negation of worldly presence, of mere absence from the world: this dimension is always outstripped by the truth that every human death is first and foremost a matter of being present to the risen Christ, in relation to Him and to His life: His living is the essential measure and meaning of our dying. If God is the God of the living, then the living here means, foundationally, Christ Himself, in Whom human death is already definitively overcome, and it is in the light shed by this overcoming that God relates to all who must still die.

But it means more even than this. For the light of the Risen Son, the light in which God sees all who die, isn’t there for us just as a kind of background illumination: it is on stage, active, probing, and above all inviting. In other words, God wills that this light be ours, He offers it, presses it towards and around  us: He does all that love can do to outwit our resistance to it. It isn’t, then, a mere possibility that we shall be seen by God in the light of the Risen Christ: this is something God actively desires and seeks, and everything, including death itself, is for the sake of this. God does not want the dead: He wants all to pass through death in order to live with the life of His Son. If we wonder what the word ‘God’ means, what is signified by that proper name, then the answer given in the New Testament can be expressed like this: ‘God’ means the Father Who desires through the Spirit to bring us to life in the Son.

Trends in Christian thinking with complex antecedents have sometimes doubted this. We have sometimes entertained morbid and ultimately paralyzing thoughts: ideas of a selective vocation to life in the Son, a vocation only for some, and either an active rejection, or a simple non-election – it comes to the same thing – for others: usually, it has to be said, the others turn out to be people other than oneself. But the teaching of the Church is clear: in the words of a ninth century council which the Catechism makes its own: there is not, never has been, and never will be a single human being for whom Christ did not suffer. And since the deepest and most transforming dimension of His suffering consisted in His dying and being dead, this means that He died for all, so that every death could be a path to life in Him. That, after all, is the point of the Incarnation: that as all have died in Adam, so all should be made alive in Christ. He did not suffer and die only for some, while others, inscrutably rejected by God beforehand, were headed all along for some other kind of post-mortem existence, the consolation of still having being, perhaps, though a deprived or even tormented one. Beyond being, the promise of the Gospel is life, and that life is for all.

For every human being, then: past, present and to come. That is why those who lived before Christ can still be said to have died and risen again in Christ. As He says: That the dead are raised even Moses showed, in the passage about the bush, where he calls the Lord the God of Abraham and the God of Issac and the God of Jacob. The Word of God entered into human history at a particular time and place, lived a human life and died a human death according to the historical limitations of human existence; but because His human life was also the life of the Eternal Son, His humanity touches everyone, as God touches everyone. This means that the particular man, Jesus Christ, is able to reach across the whole span of human history, offering Himself for every human being and therefore to every human being: the humanity of God encompasses the humanity of everyone else.

And so just as life and death are not equals in relation to God, neither are Heaven and Hell. In Christ all are called; the possibility that some of us will resist or reject this calling isn’t an outcome before which God stands aloof, as a kind of spectator; much less is it something which He has intended all along. The possibility of eternal loss is a real possibility and is, perhaps, more than a possibility. But  the truth of this lies nowhere else than in the nature of the love revealed on the Cross. Like every authentic love, all of which derive from it, the love of God can persuade to its own reception, but cannot ensure it.

Whatever difficulty we have in thinking about this lies, I suspect, in the difficulty we have in taking fully seriously the idea that the freedom to love is what ultimately matters. For all kinds of reasons, we seek to organize things upon some other foundation. The fragility of love, its contingency, the indeterminacy of its adventure – we want a system in which all this can be rationally contained and thereby neutralized.

But that isn’t quite Christianity. In company with the Divine Logos Himself, every human logic must pass through the Cross, losing itself in death and finding itself in new life, there and there alone.