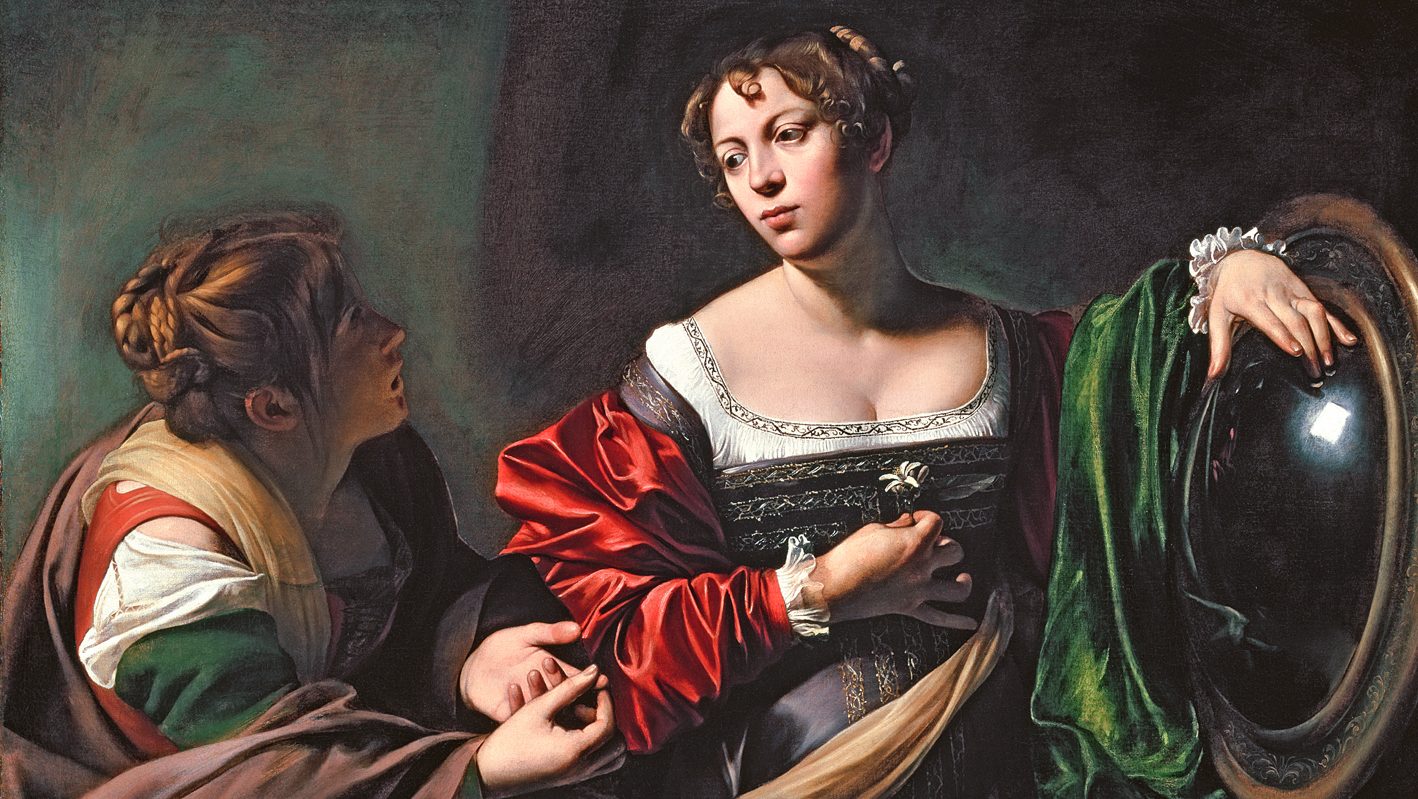 09 Jan Reflections on the ‘Contemplative’ and ‘Active’

When we turn from prayer in order to attend to the needs of others, St Philip Neri speaks of leaving Christ for Christ. What this means, he explains, is that we deprive ourselves of spiritual sweetness in order to gain souls. In light of this we might perhaps say that we move from the contemplative life to the active. But what do ‘contemplative’ and ‘active’ mean? According to St Thomas, the former is concerned with the divine, the latter with the human. This however doesn’t seem to be precisely what St Philip has in mind. According to him, leaving Christ for Christ isn’t turning from God to man; it is leaving God in order to find God: leaving Him in one way – the way of spiritual sweetness – in order to find Him in another – the way of the love of neighbour. He even denies that, at the deepest level, turning from prayer is what is going on: it is not really a quitting of prayer, he says, and it is then that he speaks of leaving Christ for Christ. He seems, then, to understand prayer as something like presence to Christ or – perhaps better – Christ’s presence to us – and this is a presence which can take different forms and is not essentially dependent upon making what we might call acts of consciousness directed towards God alone. Perhaps St Augustine is close to what St Philip has in mind, in words which Thomas in fact quotes: In the beginning was the Word, St Augustine says: in this behold that which Mary heard. And the Word was made flesh: in this behold that which Martha served. In Augustine’s way of thinking, the meaning of prayer – the givenness of Christ’s presence to us – is preserved across whatever it is that divides the contemplative from the active. The One Christ, the Incarnate Word, is heard or served, and both are disclosed as kinds of prayer. But which is best?

At this point it is worth remarking on the apparent strangeness of identifying the first kind with spiritual sweetness: many of us might not recognize this description of what goes on in trying to direct our consciousness towards God alone, at least not most of the time. Does St Philip mean that we hope for such sweetness, that it is in some sense the point of what we do, its defining aim, even if rarely obtained? Or does he mean rather that praying like this is itself a kind of sweetness, even if the experience is in other ways unsatisfying? If so, what could such sweetness consist in? Perhaps in something like this: that we think that we have at least got into relation to God, that He is there, before us as it were, and we before Him, even if nothing confirms this experientially: nothing, at least, except a sense of ourselves as doing something, directing ourselves towards Him, and in that sense being in control. Such a sense of ourselves could indeed be a kind of sweetness – the sweetness of being fundamentally well-positioned – even if we are otherwise unconsoled. But is prayer meant to consist in a sense of ourselves, is our security meant to subsist in thinking ourselves well-positioned and in control? All of this is at the very least ambiguous. It is with the ambiguity in mind that Dom John Chapman, in one of his Spiritual Letters, writes that sooner or later our Lord will strip [us] of all spirituality, until [we] not only are sure [we] have no ‘spiritual life’ but also know that [we] ought not even to wish for it. It is only then, he implies, that prayer really begins – when we realize, as St John of the Cross tells us, that – as far as what we can do is concerned – there are in fact no ways to God.

Here leaving Christ for Christ takes on a different perspective. We do not deprive ourselves of spiritual sweetness, but are rather deprived by Christ Himself – not, however, so that He may leave us, but give Himself more profoundly. For spiritual sweetness has been disclosed as ambiguously implicated in our fundamental self-regard. Could it be that at this point the contemplative will give way to the active, hearing to serving, the self to the other?

St Augustine, as we have seen, connects hearing and serving to Mary and Martha respectively. In Meister Eckhart’s interpretation of these two, the traditional understanding of them is taken up only to be inverted. Christ speaks of the ‘one thing necessary’ and according to Eckhart what this means is detachment, which is, he says, exiting entirely from yourself and into God. But for Eckhart it is Martha the ‘active’ one who manifests detachment, not Mary the ‘contemplative’. For Mary still wishes to position herself in relation to Christ, He and she exterior to each other, facing each other, and the sweetness of this configuration locks her in – she the privileged subject, He the privileged object. Surpassing this, it is Martha, not Mary, into whom Christ has entered interiorly – it is into her house that He has come – and this interiority detaches Martha, releasing her for the activity of caring for others – the many things with which she is rightly concerned – precisely by freeing her from all self-positioning self-regard. For Eckhart, it is not jealousy that causes Martha’s appeal to Christ, but benevolence: Martha, Eckhart says, fears that Mary remains stuck in the feeling of well-being and resists being elevated to a higher state. Eckhart imagines Martha saying to Christ about Mary that she believes that she can do what she wants as long as she is sitting close to you; but let her see if all is well and order her to rise up and leave you. Christ’s response to Martha, according to Eckhart, is to be understood not as rebuke but as reassurance. It is true that Mary, as Martha fears, does not yet manifest detachment, but she has chosen the better part, in other words she has chosen that from which true detachment will surely arise – the path she is on will not be taken from her. But the transformation will happen only when God – as Chapman would put it – strips her of all spirituality, freeing her from her subjectivity and God from the objectivity she imposes on Him.

Leaving Christ for Christ. God, Eckhart implies, is not first and foremost an object for a subject, not even an object for subjects to know and love, but rather He is a life to be lived. To be deprived of spiritual sweetness in order to gain souls is not an unhappy necessity but the very form in which Divine life is revealed and communicated to us.