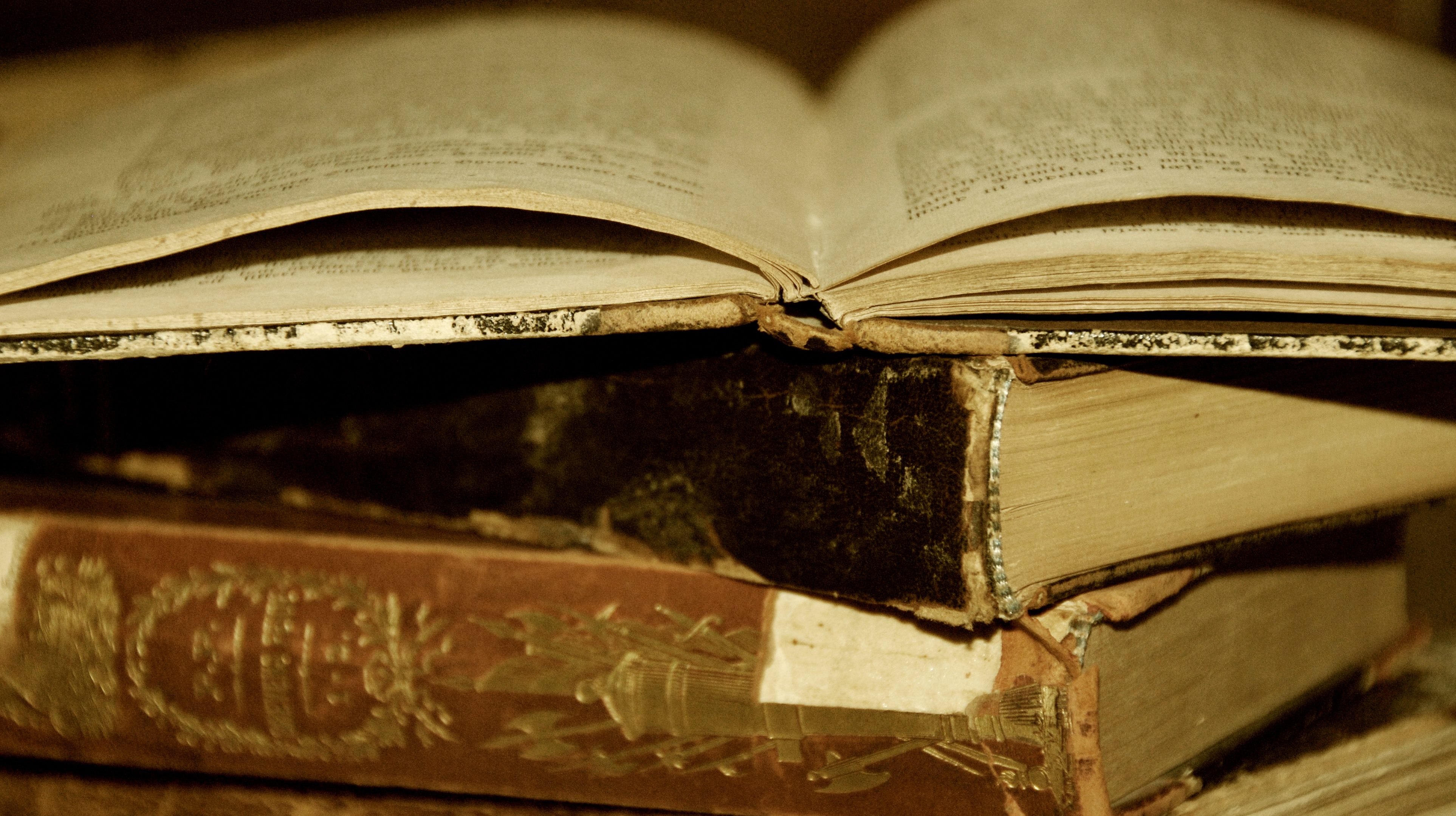 27 Jan Why no one writes books any more

People ask why I don’t write books. Not many people, but some, and those happily among my readers. The subset of these readers who are publishers is nil. It is now almost fifteen years since the last of those bothered me, with a proposal (soon after 9/11) that I write a book on Islam. Cleverly, I did not cash the advance, for I knew the exercise would end badly. The book I could write would never be acceptable. It would be too negative in some respects, and too positive in others, and both against “the tenor of the times.”

Too, I would be likely to do what I had done with a dozen or so previous book manuscripts I had diligently worked upon, beginning with the draught of an adolescent “novel” (or rather, matrix of travellers’ tales), which filled a badly frayed side-satchel with foolscap and turquoise ink, weighing me down across India. Adding a couple of rocks for good measure, I tipped it into the Mekong River. Gentle reader may find it on the bottom, towards the middle, some miles downstream from Vientiane. I must assume the pla buek, or giant catfish, rejected it, too, preferring his filamentous algae. (They are huge beasts, but toothless; they come only in answer to sincere Buddhist prayers, and are thus now feared to be extinct.)

On the other hand, five, and arguably seven books that I have written, have been published, but none under my name. In each case I was employed as a ghost-writer, trying hard to suppress my own style, and contrive another. The topics ranged from shadow puppetry to case studies in development economics. For most I was paid, too little; for one far more than I deserved. It all comes out, however, in the river wash.

And then there was the thesis I wrote for a girlfriend. It was book-length, but I doubt it was published. A pity, because at the time I thought it the best thing I’d ever done; all meticulously researched and footnoted; and carefully composed in Greek-accented English. Her thesis advisor did not agree, preferring the “essays” in “comparative literature” I’d whipped off the top of my head, which he had marked extravagantly. “It will do,” he told her, “but it lacks the inspiration you showed in your term papers.” Perhaps he was right; almost certainly I was the greater fool for women.

There are two things I think cannot be written at the present day. One is poetry, and the other is books. This is not to say that they are not written; only that they can’t be. I know this from having tried both. Of course some bold literary genius might be able to do it; but I rather think that is a third thing unlikely to appear in our times. A high literary culture requires an integral civilization, which in turn provides a common stock of imagination — a live tradition on which the artist may draw. In its absence, he can only doodle.

By “imagination” I allude to imaging, not to the imaginary: to the form beneath, or transcending the concrete, as a soul might be said to transcend a body; but undetachable in our earthly sphere.

The late perfesser Northrop Frye wrote two (inadequate) books on the Bible, considered from the literary critic’s point of view. The King James Version of 1611 was, by intention, a traditionary English text in parallel with the Vulgate; it became the key to all subsequent English literature, and more than Shakespeare, the tonal foundation of our modern tongue. It remained so, up nearly to the present day. It made the richness of that literature possible, as Homer made possible the literature of the Greeks. This could be shown to be true, in a technical sense; but Frye, in turning the Bible into a textbook, purposely omitted the aspect of Faith.

Beginning in the eighteenth century, that faith began to relax. Scripture was becoming what it was for Frye: an important, but essentially decorative feature of the drawing room. It ceased to fill its readers and auditors with awe; and that in turn is what I think made possible the descent from poetry into journalism and prose fiction.

Frye correctly saw that William Blake was astounding, coming as he did so late in the day. To my mind he incorrectly read him in the post-modern way, as a kind of schema, developed from Milton. He could be studied that way, but only at the cost of overlooking his Poetics (in engraving as much as in verse). This “Stranger from Paradise” had no system at all; he drew and wrote as a direct observer. The tradition in which he swam was not something that could be labelled and encased, like a cabinet of curiosities. For Blake it was a garden, even a zoological garden, of living things. As it were, he called forth spirits from the vasty deep, and when he called, they answered.

And so for that handful of poets who in moments have risen above their craft in the time since Blake rebelled from the encasing world of “journalism” and “fiction.” But it can only be a fragmentary rebellion. It calls back a world that has passed away: a world in which knowledge must necessarily serve as the scaffolding for wisdom.

To us, catechists of the post-modern, wisdom is only knowledge in its most gaseous form. Whole books, and real poetry — the most telling tales — cannot be assembled from gas.

Do I make myself clear? I shouldn’t think so.