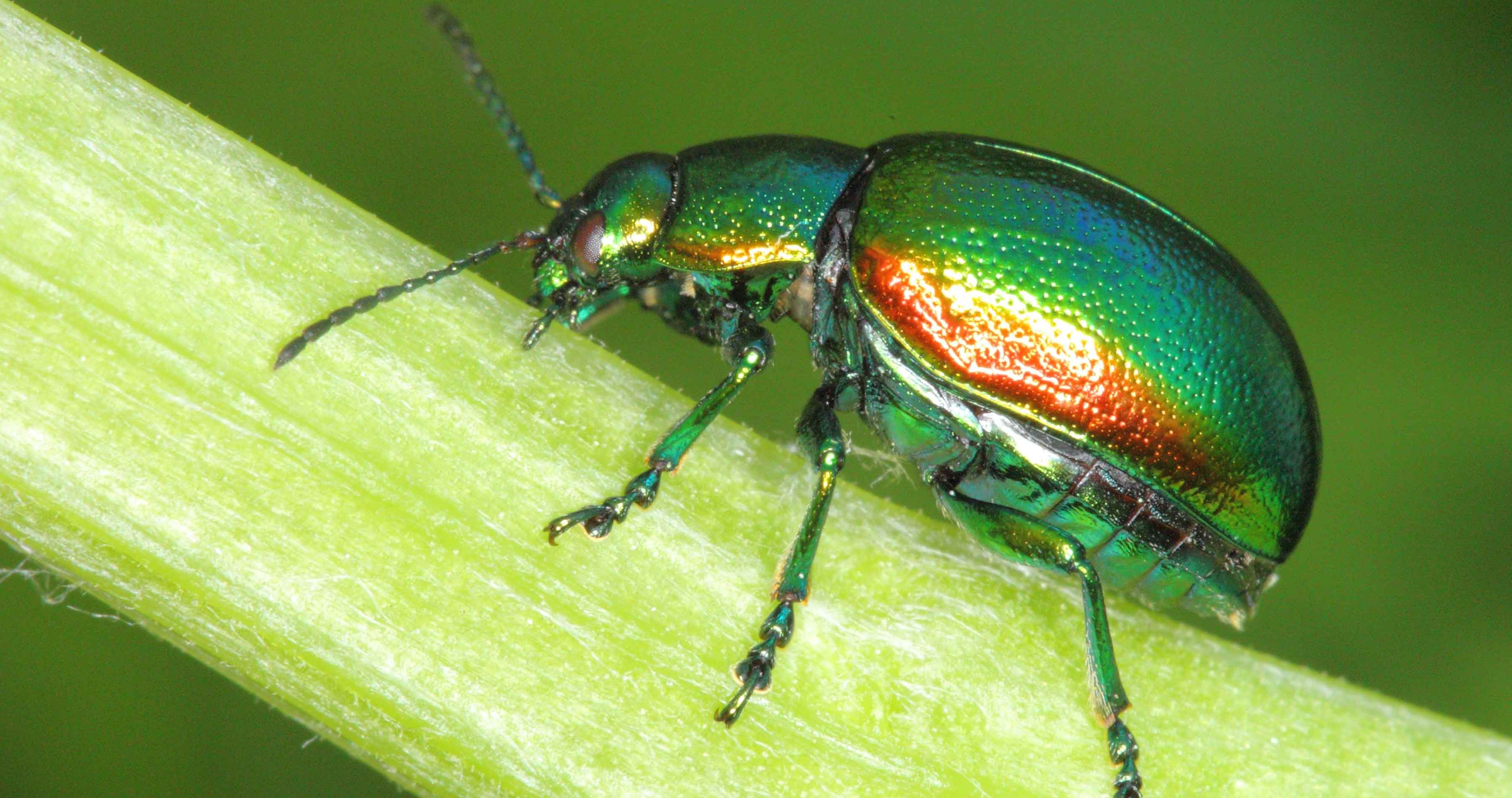 My title this morning is another typical Warren conceit. Really this squib is not about beetles; really it is about something else. But this headnote is entirely between us, gentle reader. Meanwhile, please join me in pretending that we are discussing beetles.

After yesterday’s effusion, it occurred to me to consult my primary literary source on these little animals. It is a short book by Dr Jan Bechyně, published in 1961 (in the “Open Air Guides” series of Messrs Thames and Hudson). It is entitled, Beetles. By “primary” I mean, it first fell into my hands as a child, at a time when I knew even less about beetles than I do today. Originally in German, it is a good example of what is possible when a true expert in a field — in this case, beetle entomology — is commissioned to present the most concise possible outline of what he knows (short of specialist techniques), for people who know nothing, but are presumed to be intelligent.

The author does not try to be entertaining or cute, in the way pop-science picture books try so very hard, today. At no point does he patronize the reader, or try to spare him the effort of acquiring the conceptual framework and necessary jargon of the coleopterist. He simply explains the meaning of each new and terrifying word, as he comes to it; then leaves one to stare until the penny drops. On the other hand, there are six colour plates giving top views of several dozen fine beetles, next discreet size scales, with Latin names and page references to a systematic key, where one will find further line-drawn illustrations in black-&-white. Precise paintings on these plates: of extraordinary beauty, crisply reproduced. That key fills two-thirds of the 158 small pages, and could be your field guide, wherever in this world you might travel.

The child, or adult for that matter, who is enthralled by beetles, will be delighted by the book. It will be, to him, a pearl beyond price; on every page, he will find a revelation. No effort is made to proselytize, however. If you don’t like beetles, you won’t find the book interesting at all, and so, … off you go, bye-bye!

This, I think, is the right attitude to teaching. Give them the goods, straight. And if they are a little slow, as even the most interested students often are, help them over the intellectual mounds. A little unGermanic humour might be permissible, and a friendly atmosphere; a certain approachability together with that subtle hint of discipline from teacher that suggests, “Cross me and you are a dead man.” Or let us mention enthusiasm, which can be contagious. Too, we have this “grammar of beetle zoology” to fall back upon, as a kind of map when we are getting lost.

I will mention here Mr Henry, an American biology teacher I once had in a wonderfully backward British private school, in Asia. (The Patana School, Bangkok, in its underfunded days.) Except that he couldn’t control a class, he was a pillar of authority. He would begin each lesson by drawing an elaborate diagram on the chalkboard; he was a superb draughtsman. By the end of that, only three or four boys would still be paying attention. He would then ignore the nattering at the back of the classroom, and tell us what the diagram showed. At the end of term the front-row elitists would be savagely competing for his highest mark; the other dozen or so would flunk. Their parents would then demand Mr Henry’s removal.

Niloy, Subash, Amitav, and I: we loved this man. And that was the ground for our love of each other. Our rivalries made us inseparable friends; and taught us mutual respect. We became, I suppose, a claque. With Mr Henry we went on exhilarating field trips. If only we could have shaken off the others. We could, I suppose, have contrived to drown them, but did not, thanks to our embrace of a strict moral principle: the sanctity of human life. As for the beetles, we were prepared to dissect them. (It can be done with a magnifying glass, other clever preparations, a very sharp scalpel and a steady hand.)

Ah, “human exceptionalism.” It saves us from so many awful crimes. Yet as I’ve noticed (here for instance) it is going out of vogue.

The author of the piece I linked is affiliated (still, I think) with the “Discovery Institute,” notorious among the sleepy science educators of America as sponsors of research into “intelligent design” — among other scientific interests. He and all others of his ilk are constantly smeared. They are accused of denying “evolution” (which they don’t), of subscribing to “young earth creationism” (which they don’t), of substituting religious for scientific explanations (which they don’t), and so forth. Worst of all, they recognize universal ethical principles which are, shall we say, humanocentric. Most (but by no means all) are Christians. Some are Jews. A few self-describe as “agnostic” or “atheist.” In common, they believe that the received “paradigm” for scientific study, especially in biology, is inadequate and obtuse. This makes them targets for academic persecution.

With Bechyně’s Beetles in my hand I declare, that, half a century ago, Mr Henry was already one of those. Like them, he taught that Darwinian selection is all very well, so far as it goes, but that it does not take us very far; that “the origin of species” is a mystery indeed, to the bottom of which we may never plumb, though we can dip deeper and deeper. And that, those who believe “design” isn’t “intelligent” have never properly observed a beetle.

“Which only a human is capable of doing,” Mr Henry explained. (And proved, with comic zeal.) Though it is evident that many humans do not care.

Let us flunk them.