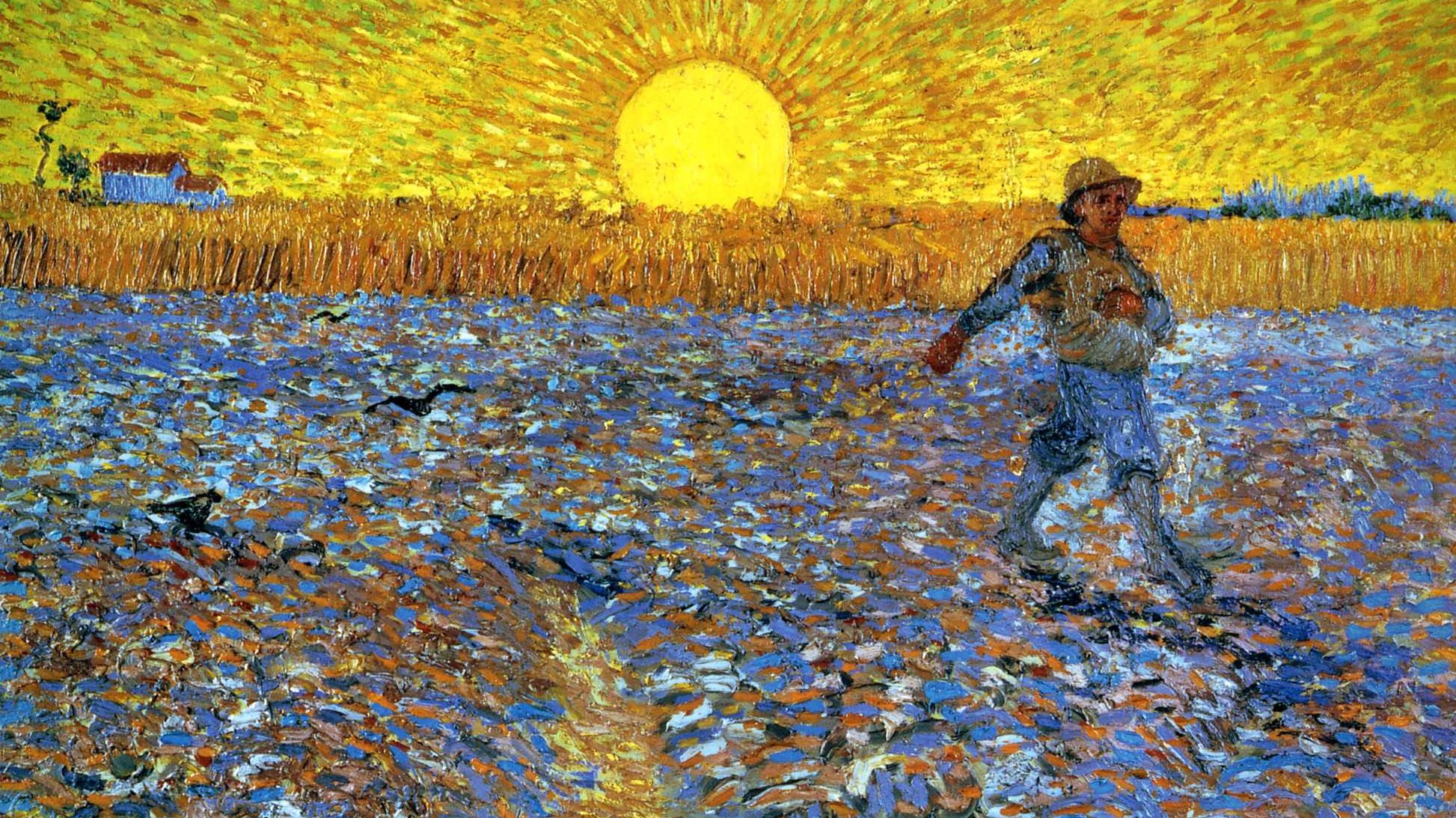 17 Feb Reflections on Possibility and Freedom

The human soul is God’s because He created it, and therefore exercises sovereignty over it. But we have also to remember that, in creating us, God has accorded us freedom, and this means that speaking of Divine sovereignty over the soul needs careful handling.

For on the one hand our freedom comes from God, Who is Himself supremely free, and in that sense His sovereignty over us is absolute. But at the same time the gift of freedom is the gift of possibility, it makes possible things which it cannot itself contain or determine. So God does not give us freedom in order to cause His own choices to be reproduced in us; He gives it us so that we can realize possibilities that we ourselves determine. So in human freedom God’s sovereignty manifests itself precisely in what lies beyond His sovereignty: it is the sovereignty not not of One who causes but of One who gives. It is, in other words, the sovereignty not of Power, but of Love.

So if we say that the field, the human soul, belongs to God, this is because it is an image of the freedom to love. That image is the possibility of becoming like God Himself, and to move from image to likeness is what we mean by salvation. But in ourselves, and also because of sin, we are incapable of achieving Divine likeness without Divine grace. Grace is the good seed that God has sown in us, just as the weeds, which are our sins, are sown in resistance to Him.

The same applies to grace as to freedom. The gift of grace offers in fact the most intensive degree of freedom; like the gift of freedom itself, grace does not contain or determine our response to it, but the response it calls for touches our freedom at the profoundest level because what it offers is the profoundest possibility, not just the Divine image but the Divine likeness, a share in God’s very own life. And because of this, because so much more is being given, correspondingly more is asked of us. The space in our freedom in which our response to grace is articulated is deeper and broader, more encompassing and more decisive, than the space of any other free response we can make. This explains both the hope and the fear which characterize our awareness of God’s most intimate advances upon us.

In the parable, the servants want the householder to remove the weeds as soon as they begin to appear. How are we to interpret this? One possibility is that it means judgment. Because of sin in the soul, they want to bring about a definitive reckoning. But what is the Divine response? He tells them to hold off, in case the wheat is uprooted as well. It is a mysterious answer, difficult to interpret. But perhaps what is being told us is something like this: in spite of ours sins, our judgment is to be delayed for fear that the full unfolding of grace in us should be arrested and undone. It is as if the servants allow the presence of sin to overshadow the presence of grace, discounting it, rendering it almost invisible to themselves, and this spells the danger that, in their zeal to deal with what is bad, they will heedlessly uproot what is good. But God reminds them that the good is in the end more potent than the bad, for whereas the bad belongs to us, the good belongs to Him: it is we who sow the weeds, but the wheat comes from God, and contains in itself all the merciful ingenuity with which He strives against our resistance. So let grace have the opportunity to flourish. The servants want the harvest to be a guillotine; but God instead desires it to be a consummation.

Of course what the servants foresee is that the weeds will take over and the wheat be entirely overrun.  And it’s true: the decision to turn fundamentally away from God is possible. But although it is possible, it is very interesting that this possibility isn’t one which the parable actively envisages. For the parable aims to tell us not so much about ourselves as about God, and specifically about the merciful patience with which He encounters and strives to heal and elevate us. For this reason, the possibility in us of a fundamental defection is held in abeyance, and what is emphasized instead is the impossibility of a fundamental defection in God: the impossibility, in other words, that His forbearance should be exhausted and His mercy withdrawn. God’s servants, in the parable, imagine Him otherwise. But what the parable means is that God desires us more than we can desire Him and that it only we who can turn definitively away.

Of course that possibility embodies a risk – not only for us, on account of our freedom, but, on the same account, a risk also for God. He stands to lose us, and this precisely in virtue of the freedom He has given us. Our souls are His gift to us, and the freedom that shapes them is His gift: the weeds grow in the same soil as the wheat, and this spells the daring of His Love, vulnerable where it is most deeply engaged. Only the Passion and the Cross and the Descent into Hell can show us the lengths to which His daring extends. In today’s parable, however, these decisive revelations of Divine Love are figured only remotely: in the tenderness which we can hear in the householder’s voice, in his resistance to the zealous but punitive servants, and in the determined staying of his hand.