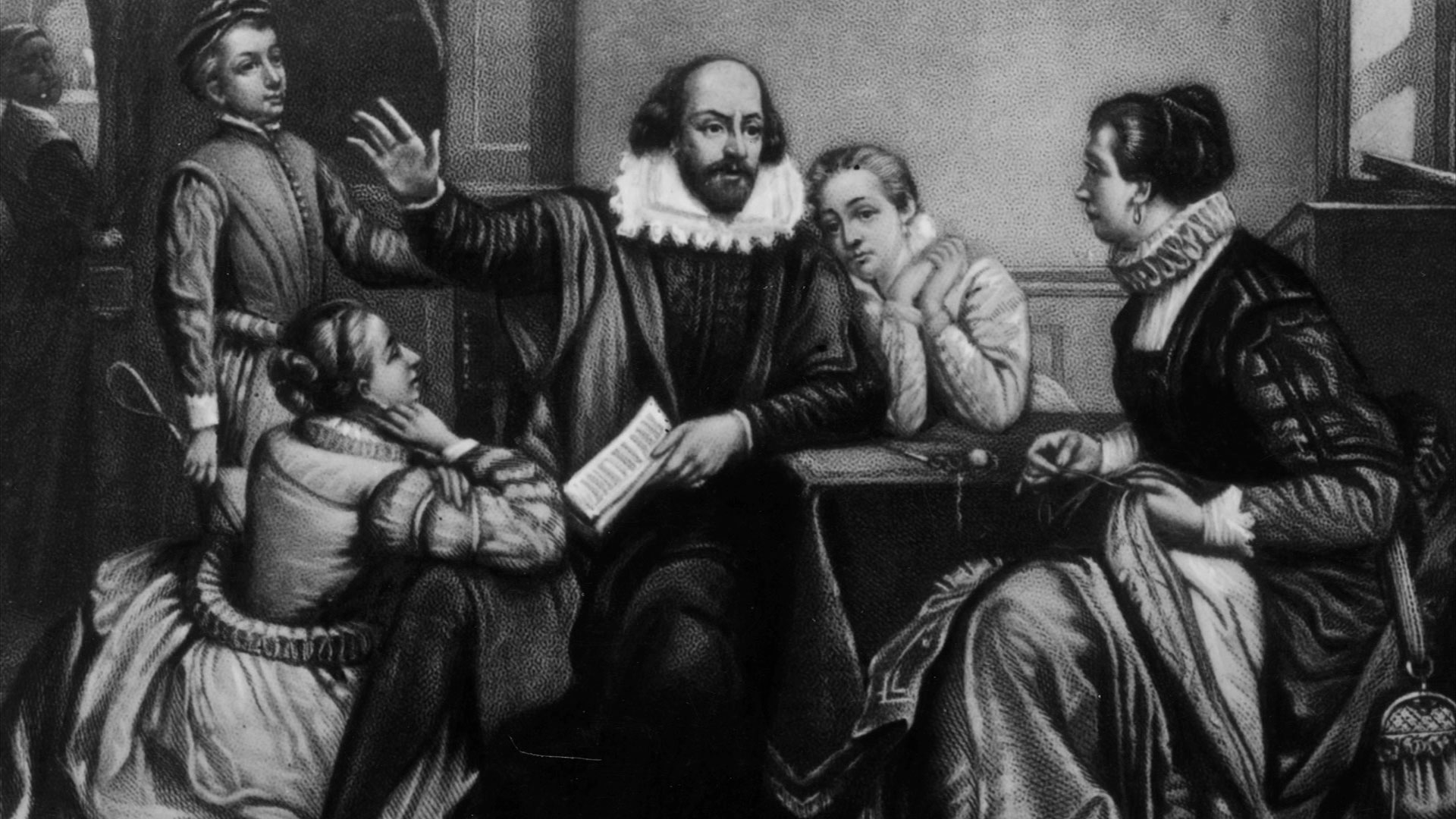 Posted at 13:04h in Poetics by St Philip's Seminary, Toronto

This business of Shakespeare being Catholic — in thought word and deed, though subtle enough to avoid getting drawn and quartered — flourishes in each examination of detail. Here is a specimen for a day on which I have “nothing more to say,” or to do for that matter, beyond watching Lake Ontario freeze over. (Perhaps that will accelerate tomorrow.)

The character Falstaff in the History plays began with the name “Oldcastle.” This created something of a scene, because Sir John Oldcastle was a real historical character, and his proud descendants were prominent at Court — the top one, the seventh Lord Cobham, becoming suddenly Lord Chamberlain, and therefore licenser of plays. (By happenstance he died soon after, or we might never have had Macbeth, Hamlet, Lear, Othello, nor heard much more from Ben Jonson, neither, nor from the effervescent Thomas Nashe, nor other closet Cath-o-licks who’d sharpened their wits on this dull anvil.)

Now, Oldcastle was a Protestant “martyr” — an unspeakable Lollard from two centuries before, who’d been hunted down to the Welsh Marches and properly euthanized. And here was Shakespeare depicting him as a charismatic low-life drunkard, a duplicitous liar and compulsive thief. The fan started hitting the apples, and Shakespeare’s company must have told him it was time to stop it. The name would just have to be changed.

That is why you will find lines in Henry IV, Part One, whereon the name “Falstaff” appears, which scan one syllable short of the meter. It is because Will Shakespeare did the last-minute white-out on “Oldcastle,” scrawling “Falstaff” over the top. (But leaving in a gorgeous pun on Oldcastle’s name.)

So where did the Bard get “Falstaff” from?

It was the name of another old Puritan hero, who didn’t have any descendants.