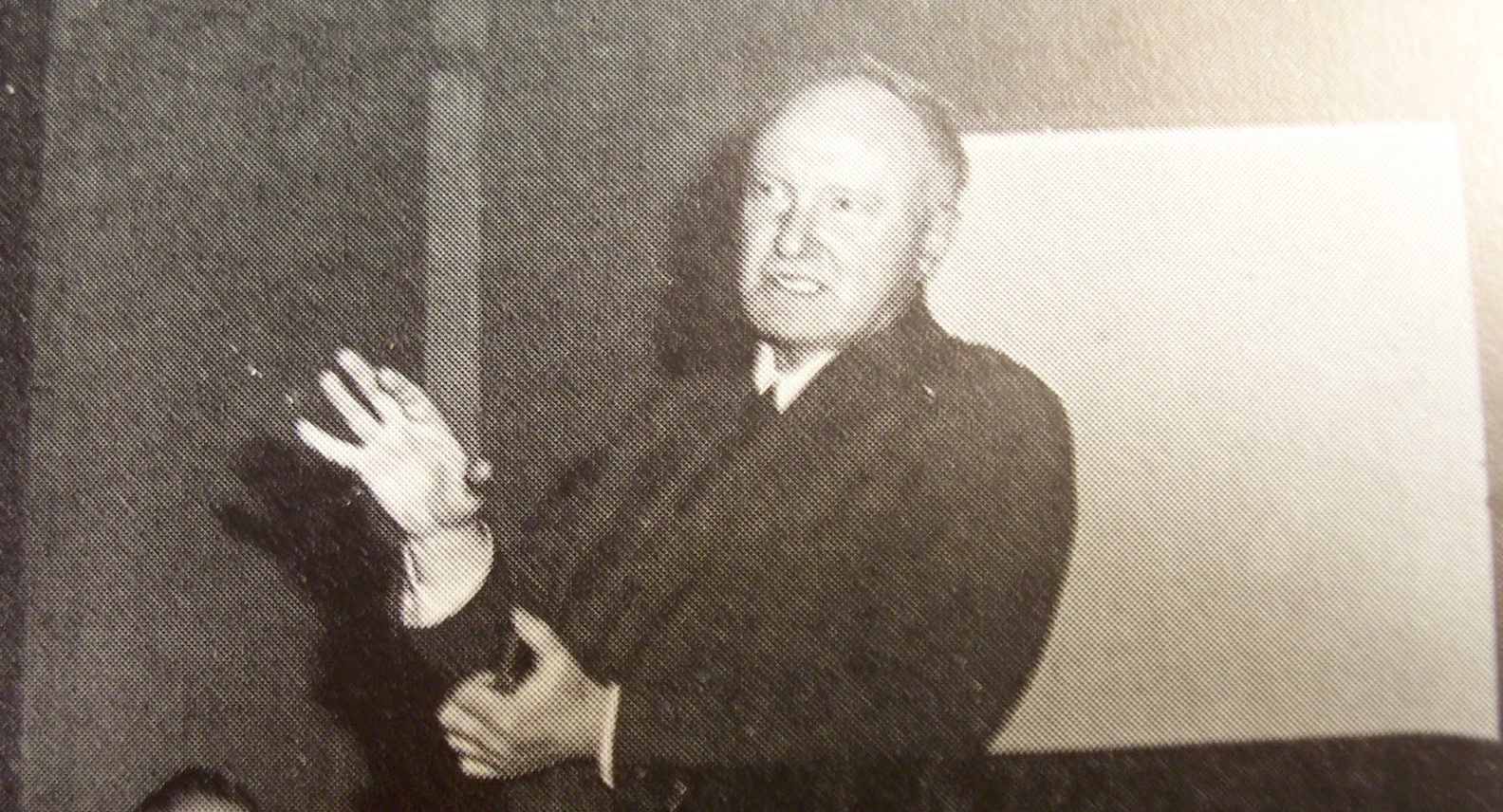 11 Mar For the Map Year: Frank Sheed and “The Map of Life”

Posted at 13:00h in Quotations by St Philip's Seminary, Toronto

The traveller through a strange country usually gets vivid impressions of individual things, but only a confused impression of the country in its totality. He remembers this mountain and that stream and the other village, but how one is related to the other, and the general winding of roads that he has barely glimpsed, cannot in the nature of things stand clear in his mind; and a map of the whole country seen at the end of his travels may very well be full of surprises and is, in any case, a totally new view. In very much the same way, a traveller through life gets vivid—sometimes extremely vivid—impressions of things near at hand, confused impressions of things seen at a distance or only heard of, but of the whole plan of life, no idea at all. In his mind will be a jumble of facts, tossed about in any order—God, sin, church-going, disease, sacraments, suffering, the treason of friends, hostilities, death and the fear of death, money and the loss of it, God-made-man—and so on without end. But which of these things are big things and which of them are little, he will not know with certainty: the things that have come nearest to himself will seem big things; the remoter things will seem small.

And of the relations of these things one to another—how one thing agrees with, or conflicts with, another—of all this, merely by dint of living, he will have only the most confused and uncertain impression. In fact, it may easily happen that a man who merely lives, and neither reflects nor is taught, does not even suspect relationships but thinks of all things as accidents with no reason in themselves save that they happened, and no connection with each other save that one came earlier and one came later. Because of this confusion, I propose to try to make what may roughly be called a map of life—a scale map in which the principal “natural features” will be shown in their right proportions and the roads between them drawn in.