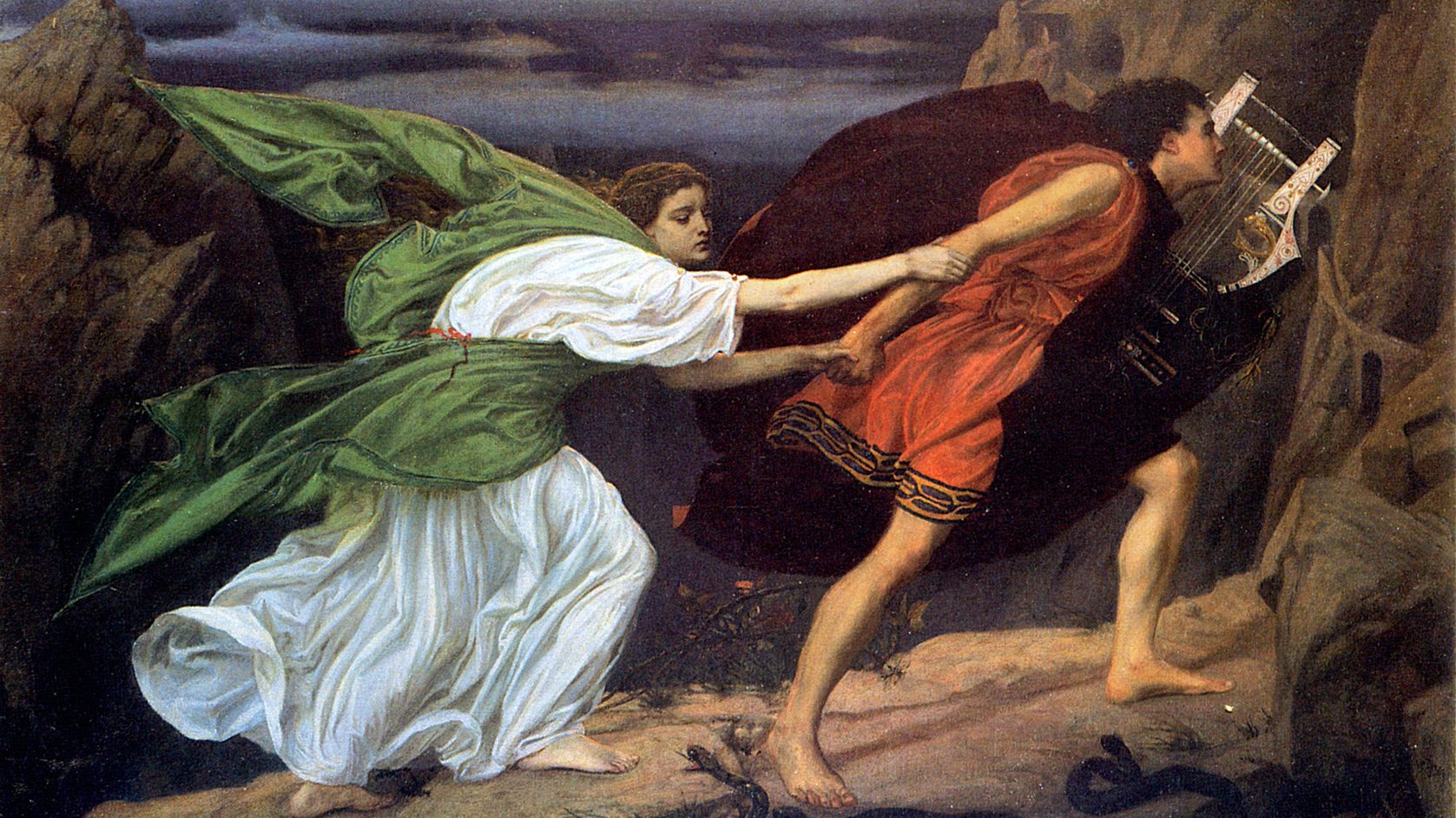 Poetry should “make the visible a little harder to see” (Wallace Stevens), and should provide “a bombardment of proofs that the world is one” (Richard Wilbur).

This much is obvious, but there are more subtle services poetry should provide. It should afflict alike the comfortable and uncomfortable; shock in a sudden, startling music; it should violate privacy and mess with all routines; it should be generally invasive, racing through the reader’s cautious defences. It should take flight, as the falcon, while maintaining a profound coherence, embodying truths beneath the everyday.

The decorator is mixing his plaster:
He’s lit an oil lamp on top of the step-ladder.
It is the moon.
It moves like an acrobat.
Wherever it appears it causes panic.

(Vítězslav Nezval: some Czech commie, who wrote persistently better than he knew.)

Of course poems should always be in some recognizable metre, and remind us of that by their winking in the turns, while quietly breaking all the rules to preserve the appearance of the accidental. Overtly through metaphor, and subvertly through every trick of language, poetry should wash the reader’s sense of earthliness away. Whether rhymed or unrhymed, it should be repetitious, as the waves in the sea; but in the repetition, never exact. In should evoke common speech, almost as a parody, but no poem can pretend to be poetical that cannot be either sung or chanted.

Here, by way of example, is a cossante (a form invented for Gallician weaving women in the twelfth century), in which every rule is invisibly broken, by W. H. Auden in 1952. Notice that it is the perfect mediaeval cossante:

Among the leaves the small birds sing;
The crow of the cock commands awaking:
In solitude, for company.

Bright shines the sun on creatures mortal;
Men of their neighbours become sensible:
In solitude, for company.

The crow of the cock commands awaking;
Already the mass-bell goes dong-ding:
In solitude, for company.

Men of their neighbours become sensible;
God bless the Realm, God bless the People:
In solitude, for company.

Already the mass-bell goes dong-ding;
The dripping mill-wheel is again turning:
In solitude, for company.

The dripping mill-wheel is again turning;
Among the leaves the small birds sing:
In solitude, for company.

To revert: poetry should be heard not seen; so that if it must be read, it will be read as music, and played internally in the singing mind. But better it should subsist in the memory of the blind, and advance the cause of what I will call a holy blindness.

Art, on the contrary, illustrates the poetic, waiting for us to open our eyes again.

From the beginning, God so arranged the world to make poetry absolutely necessary. This is why it has existed in all cultures since the divine allocation of human speech. Before the paintings were added to the walls of Lascaux, our brutish ancestors were declaiming. And when, at the forefront of technology today, we are deprived of poetry, it reasserts itself, often in monstrous ways.

The poet Dana Gioia, whom I admire for dressing in a business suit when he goes to work every morning (or leaving that impression if he don’t), stressed this last point in some lecture I was auditing, probably on YouTube. Brilliantly, he mentioned the over-genre of hip hop. Into the vacuum for poetry it exploded, in English and in Urdu, and every other global language, from its abstruse origins in the South Bronx — with an insistence that left all of its detractors (me, for instance) powerless to deny. It answered to a terrible hunger, in the way that false religion fills a void of true.

Yet God sheds his grace on the worthy and unworthy; there is poetry, hip hop and rap, that is astounding and beautiful. Mostly in Spanish, I think. (It may help that I don’t really understand Spanish.)

Now Gioia, who is a model for openness and kindliness and public charity, is not responsible for my further observations.

The poetical is the political in an age like this. (So is everything.) Soon hip hop, in its developments, will have ruled for half a century, in the place behind the mind. It was the genius of, for instance, a certain ex-president to ride to power on its magic carpet; and all the tribal factions of identity politics may coalesce as variations on a single dance theme. He mastered all the aesthetic principles of em-ceeing and dee-jaying, of bee-boying, beat-boxing, and graffiting, with ineffable charm, and without any rational ideas, adapting or appropriating a background ideology from what he’d half-learnt at Harvard. Had he been a neo-con, it could not have worked as well, for neo-con is a hard, realistic, bean-counting religion. “Hope and change” works only with magic beans; it cannot hear arguments, or rather, is allergic to them. (The new guy hears arguments but, as we observed at the inaugural ball, has dance feet of lead.)

So now Orpheus is gone in the final serenade of a March for Death (an inversion or involution of the March for Life) — a kind of hip hop demonstration, repeated around the world, among crowds of batty people under pink pussy hats. Beyond any individual practitioner, this hip-hopsomeness is at the root of the phenomenon of “flipping” by which anything that is noble in a culture can be inverted, then rhythmically transformed, into something glittering and empty, if not poisonous.

We have seen this before, in the Orphism of the ancient world, which “flipped” the religions of the old Hellenic cities, and became in short time “the religion of the people.” Curiously it produced no lasting poetry, music, or art, and only a rather depraved architecture: sanctuaries that were holes in the ground. But it answered to the demand for the mysterious against a desiccated formalism in temple and state, overthrew reason, and retained its power until defeated by the “poetical dogmatism” of Saint Paul. One might say that with a greater, divine magic, he broke its spell; and by a finer poetry, re-inverted its precepts, returning to Hellas her confident sensation of up and down.

This, I think, is a chapter in the history of religion that needs to be more carefully examined. In history as in poetry there is recurrence, though never exact. For the moment, perhaps all that can be said is that modern man decided he could live without poetry, and poetry has had its revenge.