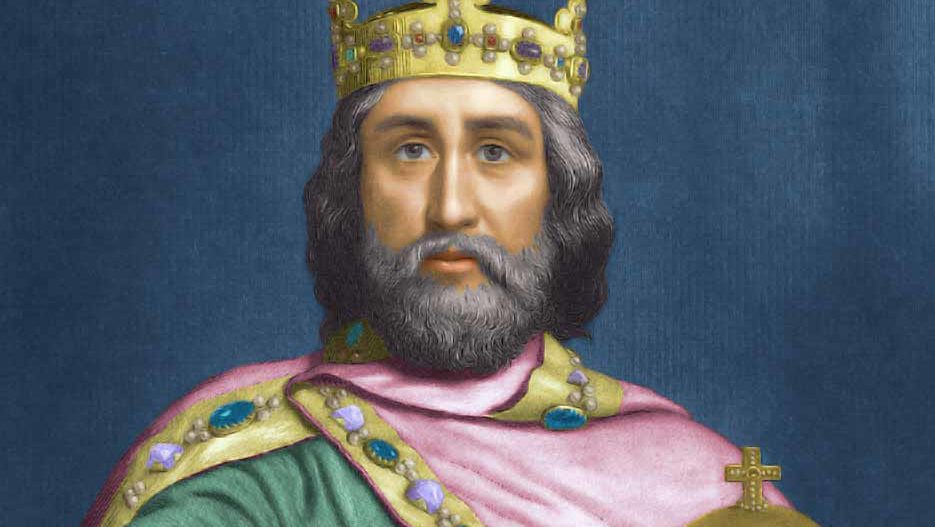 17 Apr What is a reactionary?

I have a confession to make to gentle reader. When I describe myself as “a man of the thirteenth century,” it is an “alternative fact.” In other words, it is not true. According to my passport, and birth certificate, I was actually born around the middle of the twentieth century. That may seem a long time ago, but it was not the thirteenth (or the late twelfth, had I been a “thirteenth centennial”). This is painful to admit, especially as one of my constant correspondents, a rather sarcastic and irritating Leftist, has frequently alleged that I am a liar; not only to me, but to anyone who will listen. I expect he will go to town on this one. Aheu!

All I can say for myself, is to remind that feelings trump facts in this day and age. I often feel as if I were a man of the thirteenth century, and that should be sufficient. By Canadian law, as I understand it, I am what I say I am, and in light of what I have said, should be entitled to the standard Canadian pension, backdated to the year 1293. With compound interest.

Let me add that I am not to be confuted, for I am also a woman of colour. I think this is established in the official record, for some years ago, I made a formal statement.

You see, I was hired on as scriptwriter for a documentary movie. It turned out the directrice had a subsidy from the National Film Board, which required her to hire only “visible minority women.” She’d apparently passed the test herself, on sight, being a reasonably dark Tamil, though lightened by parental miscegenation (with a Bengali). A beautiful woman, by the way, and a self-declared feminist; normally, whatever she wanted, she got. But I had to fill out this form, in which the question of my sex and pigmentation was directly raised. But not my ethnic origin: or I should have added that I was a red-haired Gaelic woman of (beige) colour from the Western Isles. (With antlers, born in 1228.)

The officer who received and reviewed this document expressed scepticism. She said I did not look like a woman of colour. (She sure did.) But I smoothly explained that it was my human right to be taken at my own word, and if necessary I would get a lawyer. Eyebrows were raised, but no action taken, even when I wrote a column about my experience in the Ottawa Citizen, and suggested that readers confronted with the same sort of apartheid balderdash from government agencies should use the same tactic.

But just between us, gentle reader, the statement was not strictly true. Really I’m just one of these pasty-faced white trashlings, with male heterosexual tendencies. And, what I call “a reactionary.” Who believes with the late Alexander Solzhenitsyn that if, without exception, everyone in the country got up tomorrow morning and told only the truth — refused to tell any part of a lie — the entire Nanny State would crumble, in time for the midday news.

On the other hand, let me observe that it may not be possible adequately to condemn the current state of society, unless one is aware how bad things were in the 1950s. I choose that decade only because there are many, even among my readers, under the impression that things were much better then. They are right, of course. But then they infer that things were somehow good, in that time prior to the ’sixties. In this, they are getting carried away. Things were bad, and the world was a shambles, in the 1950s, as also in the 1250s. People behaved abominably. Hypocrisy was rife, and tyrants were jumping up and down on the human spirit.

Nor would I propose we go back to live in the past, before we have considered all the metaphysical and ontological implications. Prudence demands this.

A point worth raising here is about the definition of a reactionary, or how he is to be distinguished from a “conservative” or “liberal” or “progressive.” All three of those are trapped in the time series. So am I, as a matter of fact, physically compelled to ride along in a world where time’s arrow does not meander or take coffee breaks. And on a planet that rotates at an inconvenient speed, to those who wish the days were longer. And hurtles through space on a revolutionary course, round and round getting nowhere, indifferent to the passage of asteroids.

The reactionary accepts this. He accepts the facts of change — birth, life, death, et cetera. When in good mood he doesn’t bother to whine. His criteria for what is good, true, and beautiful are however timeless: he actually seeks such criteria in the welter of our world. He does not judge something to be better, or worse, because of its place in the time series, assuming it is “better” because it comes later, or came before. Nor can he place any hope in “progress” for, as Don Colacho dryly notes, today is the past’s dream of the future.

My reason to prefer the thirteenth century to the twenty-first would be because almost everyone in Christendom was a reactionary then, and I prefer the company of my fellow reactionaries. I do admit the plumbing may be better now, though in my building it is touch and go. And I can see some arguments for electricity, though I think they are overstated.

It is true that we are prisoners of time, and of every other arbitrary thing that from birth defined us. No one got to choose his parents — not even the test tube babies — nor even his original name. Freedom, which cannot be achieved without hard-won religious faith (hard-won by us, hard-won by Jesus), requires that we accept what we are, not in the face of some government department, but sub specie aeternitatis.

That’s what Baruch de Spinoza says, and in this matter, I’m with her.