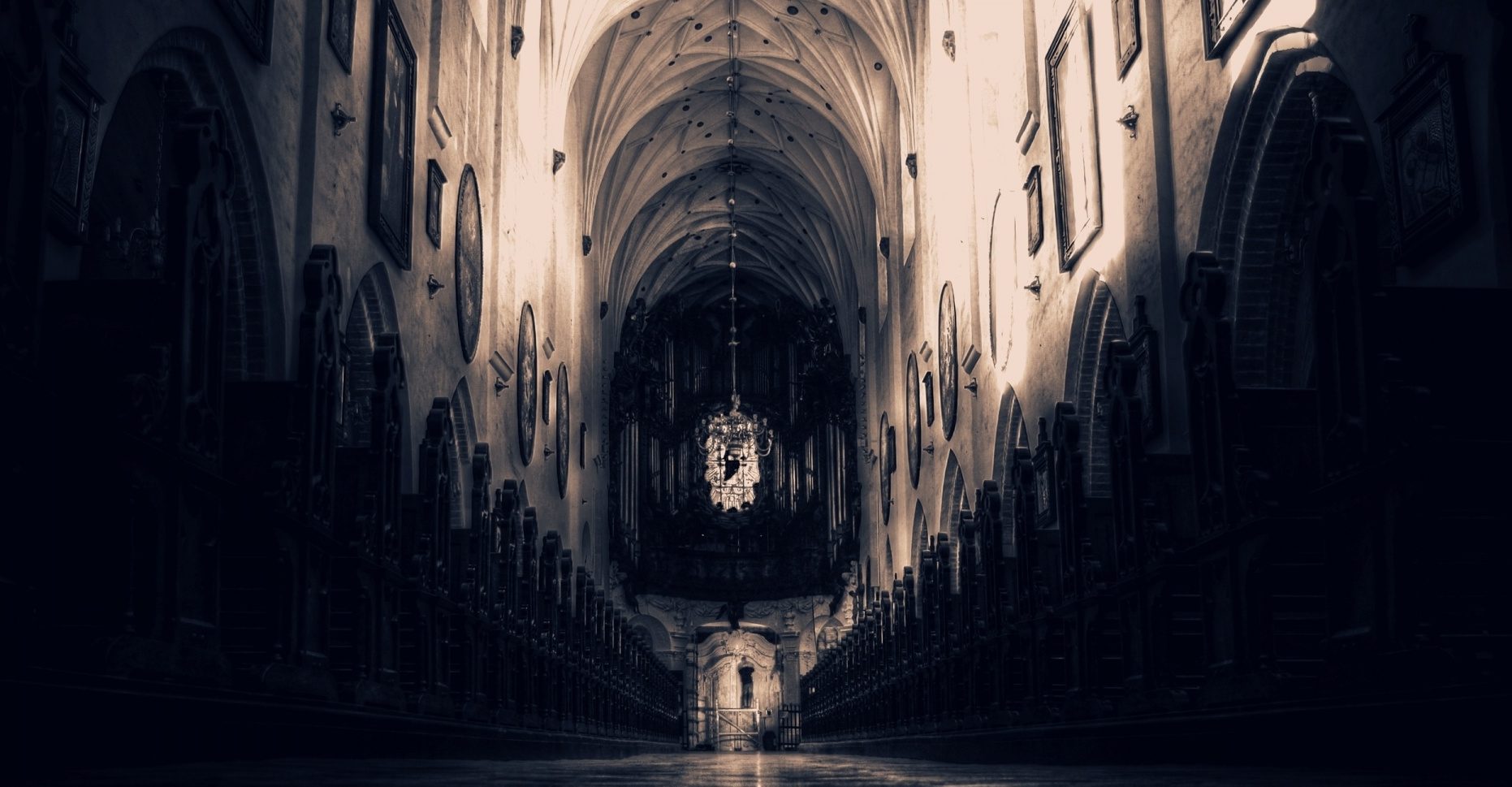 Posted at 13:00h in Bibliographies by St Philip's Seminary, Toronto

Pontius Pilate said to Christ, “What is truth?” And He remained silent. In much contemporary discourse, Pilate’s question has been taken to mark the absolute boundary of human thought. Beyond this boundary, it is often suggested, is an intellectual hinterland into which we must not venture. This terrain is an agnosticism of thought: because truth cannot be possessed, it must not be spoken. Thus, it is argued that the defenders of “truth” in our day are often traffickers in ideology, merchants of counterfeits, or anti-liberal. They are, because it is somewhat taken for granted that Nietzsche’s word is final: truth is the domain of tyranny.

Is this indeed the case, or might another vision of truth offer itself? The ancient Greeks named the love of wisdom as philia, or friendship. The one who would become wise, they argued, would be a “friend of truth”. For both philosophy and theology might be conceived as schools in the friendship of truth, as a kind of relation. For like friendship, truth is as much discovered as it is made. If truth is then so elusive, if its domain is terra incognita, perhaps this is because it arrives to us—unannounced—as gift, as a person, and not some thing.

The aim of the VERITAS book series is to publish incisive and original current scholarly work that inhabits “the between” and “the beyond” of theology and philosophy. These volumes all share a common aspiration to transcend the institutional divorce in which these two disciplines often find themselves, and to engage questions of pressing concern to both philosophers and theologians in such as way as to reinvigorate both disciplines with a kind of interdisciplinary desire, often so absent in contemporary academe. In a word, these volumes represent collective efforts in the befriending of truth, doing so beyond the simulacra of pretend tolerance, the violent, yet insipid reasoning of liberalism that asks with Pilate, “What is truth?”, expecting a consensus of non-commitment; one that encourages the commodification of the mind, now sedated by the civil service of career, ministered by the frightened patrons of position.

The series therefore consists of two “wings”: 1) original monographs, and 2) essay collections on a range of topics in theology and philosophy. The latter are principally the products of the annual conferences of the Centre of Theology and Philosophy (www.theologyphilosophycentre.co.uk)

The Pope and Jesus of Nazareth
by Adrian Pabst and Angus Paddison
(SCM Press, 2009)

The Resounding Soul: Reflections on the Metaphysics and Vivacity of the Human Person
by Eric Austin Lee and Samuel Kimbriel
(Cascade Books, 2015)

The Role of Death in Life: A Multidisciplinary Examination of the Relationship between Life and Death
by John Behr and Conor Cunningham
(Cascade Books, 2015)

Phenomenology and the Holy: Religious Experience After Husserl
by Espen Dahl
(SCM Press, 2010)

The Perfection of Freedom: Schiller, Schelling, and Hegel between the Ancients and the Moderns
by D. C. Schindler
(Cascade Books, 2012)

Wagner’s Parsifal: An Appreciation in the Light of His Theological Journey
by Richard H. Bell
(Cascade Books, 2013)

Gift and the Unity of Being
by Antonio López
(Cascade Books, 2013)

Facing the Other: John Paul II, Levinas, and the Body
by Nigel Zimmermann
(Cascade Books, 2015)

Things Seen and Unseen: The Logic of Incarnation in Merleau-Ponty’s Metaphysics of Flesh
by Orion Edgar
(Cascade Books, 2016)

Seeing Things as They Are: G. K. Chesterton and the Drama of Meaning
by Duncan Reyburn
(Cascade Books, 2016)

Being the Body of Christ in the Age of Management
by Lyndon Shakespeare
(Cascade Books, 2016)

Wealth of Persons: Economics With a Human Face
by John McNerney
(Cascade Books, 2016)

The Fellowship of the Beatific Vision: Chaucer on Overcoming Tyranny and Becoming Ourselves
by Norm Klassen
(Cascade Books, 2016)