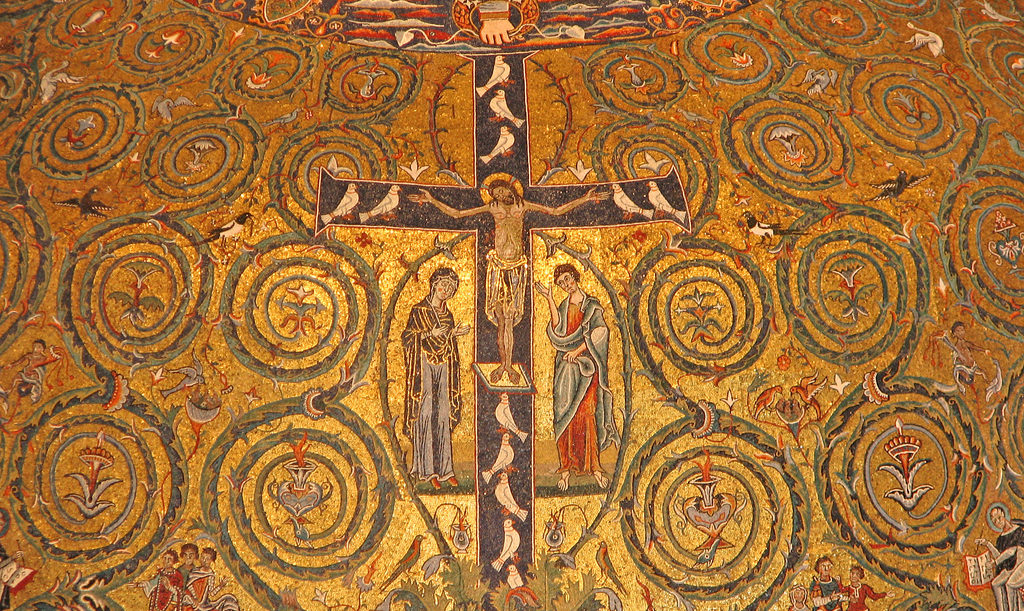 25 Jan Reflections on Belonging to the Body

St Paul tells us that we are not our own. And the context of this already enigmatic remark is a teaching about the human body, so that what St Paul means by saying that we are not our own is, specifically, that our bodies are not our own; and this of course makes what he says even more enigmatic. Our bodies are what we naturally think of as especially ours, so intimately at one with us that they seem essential to our individuality, distinguishing and separating each of us from everyone else. How is it possible for St Paul to think otherwise?

One important aspect of his teaching which can help to answer this question is his claim that Christians are what he calls members of Christ. What he means is that each of us, in his or her own way, belongs to Christ, as the parts of a body belong to the body itself. More specifically, according to Paul, Christ is the head of the Body, of which we are the members.

Notice that this means that Christ and ourselves together constitute one Body, the Body which St Paul thinks of as the Church; the unity of the Church, then, comprises not just ourselves, as believers, but ourselves in union with Christ, as head and members of one Body constituted only when both are united. This is already a startling teaching, because it implies that in some sense Christ needs us, in order to form the Church, even as we also need Him: head and members need each other, in order to bring about the unity which they seek. Nor does St Paul shy away from this implication. He speaks of our giving ourselves to Christ, but also of Christ giving Himself to us, and it is by this mutual self-donation that the Church is established and sustained.

But going even further, Paul deepens the mystery when he describes the Church as herself the Body of Christ. According to this teaching, the mutual self-donation of Christ and the faithful is not only what constitutes the Church, but the Church understood as in some sense Christ Himself. It is as if, when the Word is made flesh in Christ, the completion of this taking flesh is accomplished only when the flesh of those who believe in Christ comes to be united with His flesh in the communion of the Church. In other words, it is the Church, head and members together, by which the Incarnation is brought to fulfillment. The Body of the man, Jesus Christ, in which the Word is made flesh, is fulfilled only in being united with the bodies of those who believe in Him.

Now what this, in turn, suggests is that we need to rethink what we mean by the body.

For in the whole pattern of thought which we have just summarized, it is clear that Paul does not think of the body as a principle of separation but, instead, as a site of union. The Body of Christ is not that by which Christ and ourselves are held apart, but is that in which we come together.

Drawing out the implications of this, we can say that our bodies are fulfilled in union with His, just as His is fulfilled in union with ours. And this makes even clearer the thought that bodies are not to be understood as that which seals each one up in himself, as a kind of border, or barrier, guaranteeing inalienable personal territory. On the contrary, bodies are mobile, fluid, seeking union with other bodies in order to complete themselves. We can therefore say that my body is mine, only in so far as it finds itself in union with the body of another. For we have seen that it is in our bodies that we are fulfilled as members of Christ, when our bodies become one Body with each other and with Him; and correspondingly it is in our bodies, fulfilling themselves in union with each other and with Him, that Christ’s own Body finds its fulfillment.

Now, perhaps, we are in a better position to understand St Paul’s teaching that our bodies are not our own. They are not our own because ultimately we have to try to understand the human body in light of the revelation given us in Christ. And according to this revelation, the body does not appear as a ground of absolute self-possession, but instead as a reality that is being brought to completion only through mutual self-donation and belonging. The human body, then, considered as absolute ground of self-possession, is not being interpreted naturally, but instead in a way marked by sin. Against this, it is only in Christ that we are able to learn, or perhaps re-learn, how the body is properly to be understood – that is, understood in accordance with the creation which Christ restores and fulfills. And what this understanding shows us is that the body seeks, not separation and division, but union. In other words, the body is essentially a possibility of love.

With this in mind, we can perhaps begin a line of reflection concerning the contested area of sexual morality. This in fact is the immediate context of Paul’s teaching that our bodies are not our own, and it seems that he intends this teaching to elucidate the depth of the Christian response to such conflicts. Now if, according to Paul, Christianity reveals that the body is essentially a possibility of love, then the question about sex must be understood as the question of how sex can embody that possibility, or alternatively fail to do so. And it is this, the question of love, which must in the end be the key which unlocks the Church’s teaching about sex and sexuality.