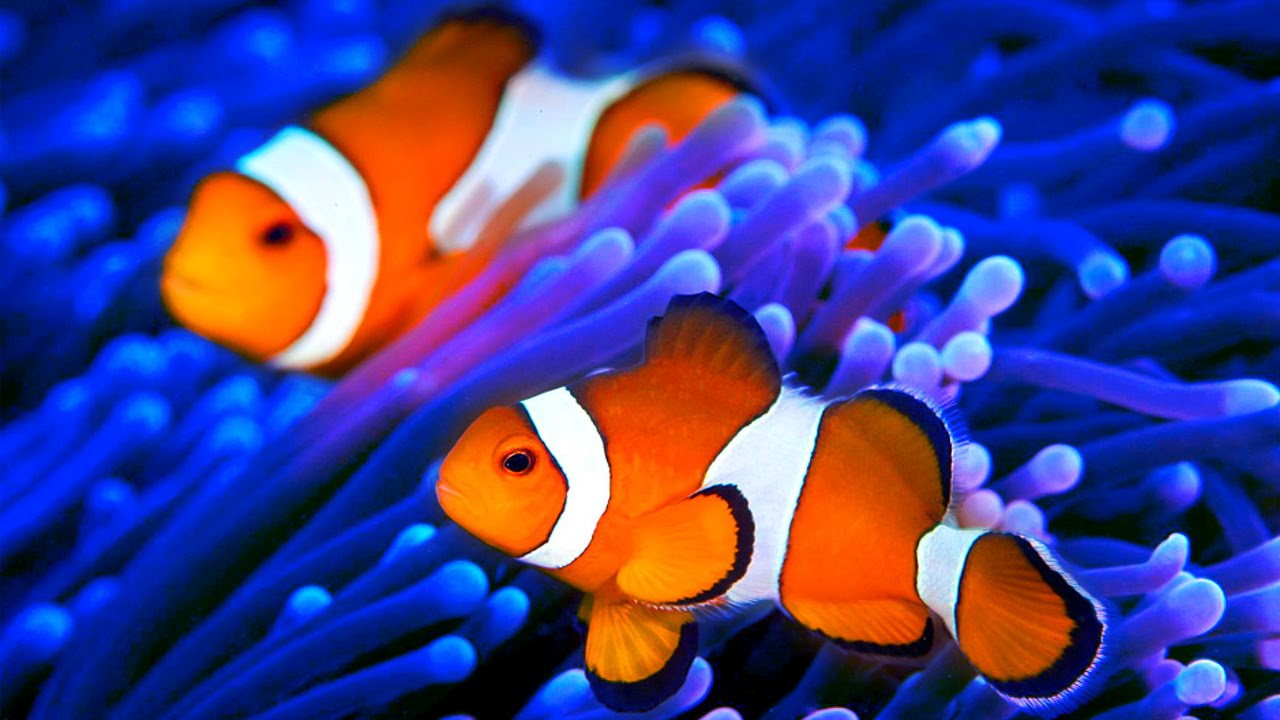 If two become one, this might be through the subjection of the one to the other, involving a loss of individual identity and spontaneity, a kind of take-over: the oneness that is produced might be the oneness of only one of the two, because the oneness of the other finds itself effaced and absorbed. And the Epistle of St Paul to the Ephesians seems at first glance not to shy away from this. A wife becomes subject to her husband, assimilated to him as his very body, so that in loving her he is said to love, precisely, himself – since she shows him himself, as consciousness, perhaps, can be imagined seeing itself reflected and confirmed in the embodiment it deploys. I say ‘perhaps’, because of course embodiment is also recalcitrant, sometimes stubbornly unreflective of what consciousness would decree. For this reason it does not seem always to be true, that no man ever hates his own flesh, but nourishes and cherishes it. In many ways one’s embodiment can in fact become a place of conflict, a site of estrangement, distress and even enmity. St Paul must have known this, but for some reason looks away from it, towards a condition of peace existing between consciousness and embodiment which may seem suspiciously utopian. As with many utopias, we might wonder whether here, too, the price of unity, of the two that become one, involves a kind of violence: not harmonious coexistence, but subjugation, and the losses it imposes, for the sake of the identity that is to be achieved.

And today, perhaps especially, we are prone to this suspicion – telling ourselves that we are sceptical of identity and its claims upon us, and therefore preferring to sustain opposition, conflict, even brokenness, in face of the strategies by which difference is eclipsed and diversity subdued. Why must the two become one? Why can’t they remain two, finding whatever oneness is possible to them only through this insistence on their being different?

Now in one sense this protest seems justified: there exists no self-evident reason for valuing one over two. But nonetheless there is a way of insisting on this which in fact merely repeats the prejudice it claims to expose. For surely we betray our insistence on two, as soon as we imagine that each of the two is in fact one in himself or herself, fully constituted in his or her unity and identity independently of any other. For then, while appearing to insist on two, we are really insisting on one all over again, but this time the oneness of the self that contains itself within itself, the kind of self that in the end can only confront other selves similarly self-contained. In this way, it seems clear, difference once more collapses into sameness – this time, not the sameness of the collective, but the sameness of each with himself.

And so if we truly and radically want to insist upon difference, or the two, then we have to begin to see that one never is one, except in relation to another: that one is, or can become, one, only in being, or becoming, two. Only then will difference always be first, because only then can oneness be viewed, as it truly is, as a way of articulating difference, beginning always with one’s difference from oneself.

Now this difference from oneself is one way of expressing what married couples discover, in discovering each other. What each of them has discovered, in other words, is how little they were themselves before they knew each other, and how much more they are becoming themselves in relation to each other. Prior to this relation, they could not be who they were, they were different from themselves, awaiting themselves, as it were; but now they have begun to find themselves – and yet, once more, not in themselves, but only in relation, which means that even now – in fact especially now – they are different from themselves, in the sense that each of them holds the secret of the other’s becoming.

To think of it this way, of course, requires faith – faith in each other, it is true, but above all theological Faith – Faith in God. For a couple cannot know, by some deduction or even by a good probabilistic argument, that they are becoming themselves only in that difference from themselves that each holds in trust for the other. Only God can know this, and that He knows it is something which couples entrust themselves to believing. This, and this alone, is the ground of the astonishing unconditionality that their marriage asks of them. It is not that they can sustain such unconditionality, simply by considering each other – however delightful that will be – because of course no human being can sustain it; what sustains such unconditionality is their faith that God will sustain it, in and between them, since it is His idea that it is in this way that they are to become who they are. Such faith is another path – in fact the most primordial path – along which they extend themselves, beyond themselves, in order to become themselves. For just as neither of them is in their own hands, but only in each others’, so together they are not in each others’ hands, but in God’s. It is only in this way, I think, that the exchange of marriage vows makes any sense.

Having suggested this, one might think that once again the logic of difference has been forsaken, since the couple, the two, seemingly come into subjection to the inscrutable will of the Divine One. And yet the faith that sustains them is otherwise. For we find that not even God is Himself in Himself, if that means according to a unity which is prior to relationality: faith in the Trinity means, firstly, that the Oneness of God is a communion of Divine Persons, and secondly that none of the Persons, neither as Persons nor even as Divine, is Himself except in relation to the Others. And we see that this logic of relation holds also in the Incarnation: Christ is not Himself in Himself, but is Himself only in relation to the Church, which is His Body. In Christianity, whether in God or in creation or in what brings them together, identity is never prior to difference, not does difference get extinguished in identity, but always identity is the fruit of difference articulated as Love. It is to this pattern that marriage admits a couple, as a deepening form of participation.

And so what can we say? The suspicions that beset us, the tensions that we find within ourselves and between ourselves, originate in a hesitation concerning the meaning of difference – the difference of ourselves from ourselves and from each other. Cultural and political orders apparently very different from each other embody this same hesitation, seeking a resolution of difference into sameness, whether it be the sameness of the sovereign community or the sameness of the sovereign individual. Either way we obsess to establish identity as foundational, so that relation – whether to ourselves or to each other – is only ever viewed as something subsequent, a modification, calibrated and controlled from a centre which is self-enclosed and self-determining.

But Christian marriage, and the vision of reality which alone intelligibly sustains it, offers another, better vision.