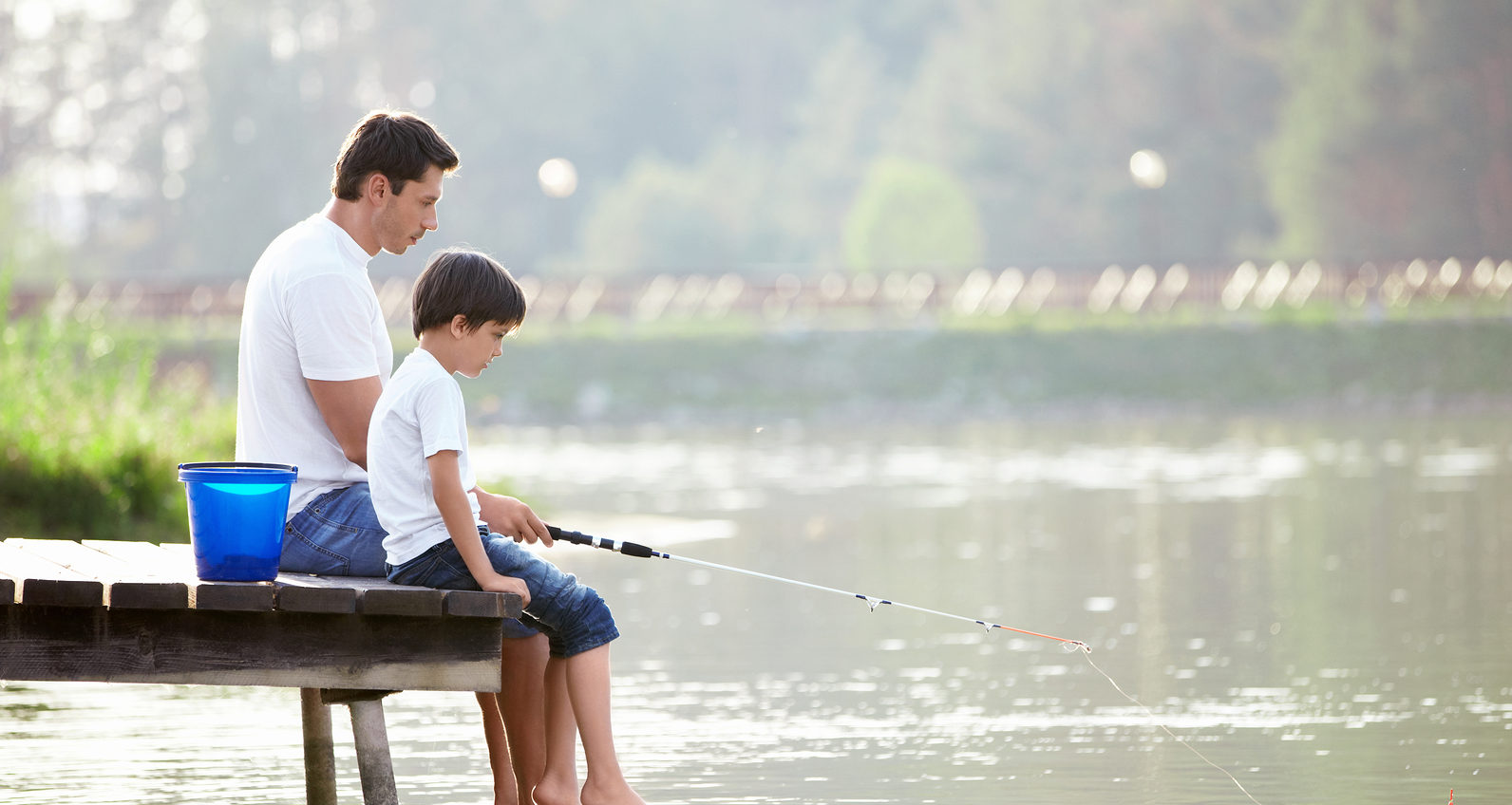 08 Feb Reflections on Patience and Creativity

And as for that in the good soil, they are those who, hearing the word, hold it fast in an honest and good heart, and bring forth fruit with patience. How are we to understand this saying, which speaks of an alliance between patience and the creativity of the Divine word? We can begin by noticing that the parable commences as a response to a kind of impatience, a collective restlessness and unfocussed urgency: a great crowd [coming] together … people from town after town, bearing down upon the one who must satisfy them. But what is it that would bring them satisfaction? In one sense they cannot know: and yet in another they know very well. They cannot know because of course they are impatient for novelty, which by definition is something unknown. And yet, at the same time, they know very well, because they desire a novelty which is also undisturbing, an unknown which will nonetheless be entirely knowable when it appears, an unfamiliar collusion with familiar certainties, an unexpected reinforcement of already existing expectations.

Suppose, instead, that something really original were to happen, something truly unfamiliar – then they would become impatient with the impossibility of grasping it. Or rather, impatience would tend to prevent them from acknowledging the ungraspable in the first place. For when we fail to find what we desire in something, we are inclined to find nothing in it at all: what is actually given becomes effaced, even erased, by what we think is being withheld from us. Impatience all too easily becomes insensibility: together with the crowd, in seeing we do not see, in hearing we do not understand. Precisely this insensibility is what we might call the external situation of this parable: impatience has provoked it, and, at its end, impatience has not been relieved by it, but intensified. At the same time we should note that impatience is also internal to the parable: that is, it is its theme, the experience of which it treats. Alternatively, we might say that the theme of the parable is boredom. But this is really the same as impatience, once we realize that boredom is our dissatisfaction in things, the deprivation that empowers our restlessness. More specifically, and more provocatively, we can say that the parable takes as its theme the boredom that must enter into the practice of religion.

Why must boredom enter into religion? Well, the Divine word appears, in the parable, as a seed, and therefore as a figure of promise, but a promise that is hidden and deferred. Now in the invisible and impalpable, in the depth of an absence which has not yet unfolded itself as presence, there is inescapably boredom of a certain kind; and because of it we are stirred to take hold of something else in the meantime. We seek a substitute, however temporary, which will give itself to us in the here and now, a fulfillment according to what we already know – a fulfilment which we can therefore, more or less easily, produce for ourselves. Boredom and impatience, distraction and wanting to turn away – these are inescapable dimensions of seeking God. God cannot make Himself simply and immediately coincident with our desires; nor can He make Himself complicit in those merely tactical manoeuvres by which we agree to defer fulfilment in order all the more securely to obtain it later on. This means that the life of faith requires of us, among other things, that we try to learn to live beyond impatience, face to face with the dreariness of the seemingly uneventful.

At least, this is how it may appear. But if we think again about the seed, the hiddenness and deferral which characterize it are not, after all, signs of its morbidity or even lifelessness. What they point to is a life that evades our grasp. This life must be trusted in and awaited, according to an unfolding which is its own, rather than any which we ourselves impose upon it. We can impose only what we already know. But the seed, which is God’s grace, unfolds in excess of what we can know, beyond us even though it is also within us. Grace is not merely unknown, but more essentially it is unknowable. We may try to picture it and calibrate it, reducing it to intelligibility according to the dimensions of what we already understand. But that merely guarantees that we will misperceive it. As St Augustine says, if you can understand it, then it isn’t God. There is therefore a mystery concealed within our boredom: the ungraspable Divine eventfulness, very different from the distractions which we impatiently substitute for it. And it is this difference to which we have to try to become more attuned. We have to try to allow Divine eventfulness to take hold of us, rather than crowd it out with an eventfulness of our own devising. We must allow God to act, by letting Him create His own pattern in circumstances which we may otherwise be inclined to flee from, through restlessness and the craving for distraction.

If we choose to flee, it will be to construct stories that are our own, and because they are human stories they will often be full of interest, not at all necessarily empty and meaningless. But whatever they are – and our imaginations, if not our lives, are full of them – they will first and last be our stories, born from our impatience with the boredom of waiting, of suffering, of hoping, sometimes against hope. If we turn away from these things, for the sake of taking control of our own narratives, then the Divine narrative – the story that God, if we let Him, desires to tell, in us and through us – this narrative gets relinquished, compromised or even stifled. It will get to be told, the seed will bear fruit, only with patience towards the deprivations with which fidelity, unavoidably, afflicts us. Impatience, in some degree, is inevitable, but we must bear our impatience patiently, rather than be carried away by it. How much God will allow us to see, of the fruit which our patience will produce, is His affair. He knows what each of us needs, and abandons no one.