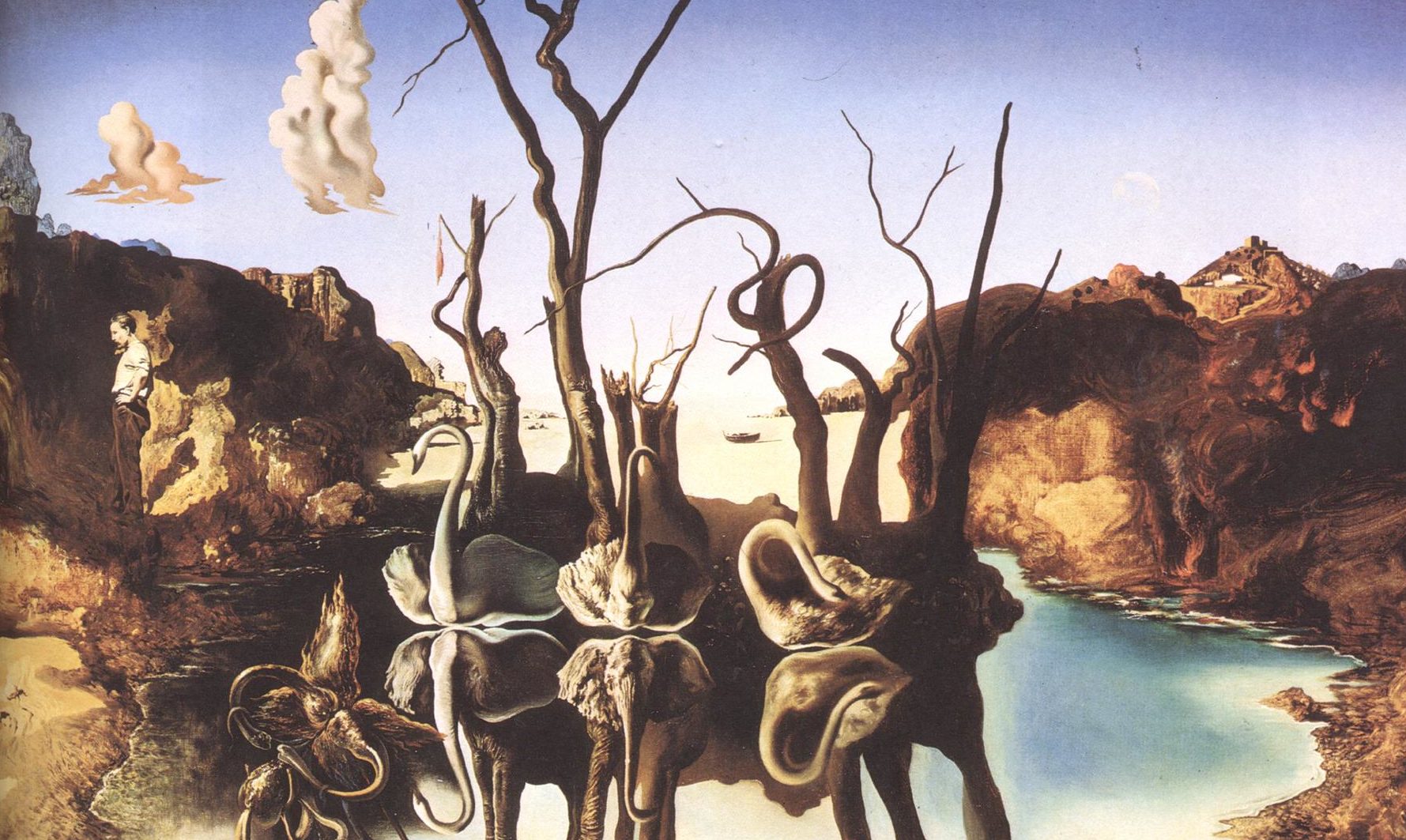 26 Mar The Dimensionality of Things

“Our Lord and Saviour is in his relation to the Father and God of the universe not one flesh, not one spirit, but what is much higher than flesh and spirit, one God.”

It was Bishop Heraclides who needed setting straight, in the papyri found at Toura in Egypt, the better part of a century ago. He was having trouble with his whole conception of the Trinity. So was his congregation, we might gather, as the heresy of “modalism” was hatching out, in old Alexandria.

This is necessary to mention because, still today, it is Origen whose orthodoxy is suspected. This major Father of the Church, who can reasonably be said to rank with Saints Augustine and Thomas Aquinas among her greatest minds, got several things wrong in his pioneering accounts of the breadth and depth of Christian theology. But he got these things so brilliantly wrong, that paths to the right were opened.

His reputation has been rising through the last century, I think because we have drifted back into the “incipient heresies” among the Alexandrian intellectuals, in the late second and early third centuries. Origen lights this ancient landscape, as he struggles to find what the orthodox Christian positions must be, with incredible energy and often explosive genius.

Origen’s own superiors were a complicating factor. Origen himself was finally run out of town, after years of discreetly correcting their more foolish utterances.

The “Discussion with Heraclides” is a fascinating sidelight on these controversies. Christians are struggling with the grammatical subtleties of the Logos prologue to the Gospel of John — questions of exactly what came first; of what is begotten and what unbegotten? How many Persons are there?

The modal thesis (which burst out in Sabellianism) holds that the Trinity is not fully real; that Heavenly Father, Resurrected Son, and Holy Spirit are three modes of a single modal Godhead, distinct perhaps in the mind of a believer, but only in appearance. This is the world before the First Council of Nicaea, and the triumph of that later Alexandrian bishop, Athanasius the Great.

It is a world in which we become aware of the equivalent of TED talks, and advertised public debates; though on a higher intellectual plane than anything we have in our media. Thanks to the interest of a wealthy sponsor, Origen is followed about by seven or more shorthand stenographers, transcribing his lectures in quick successive takes.

And the “Discussion with Heraclides” (copied in turn several centuries later) is a rare example of one of these transcriptions. It is not a literary dialogue; it is the thing itself. We are there, with the audience of students, professors, and high churchmen, watching Origen clean Heraclides’ clock. I find this quite thrilling.

We see in action Origen’s almost superhuman ability to quote Scripture and other sources from memory, with exquisite aptness. We sense the almost inhuman gentleness, of a figure who is no curmudgeon nor media gladiator, but a man seeking Truth, and seeking to instill it in others. He fills me with shame for some of my own past antics, trying to “score” in debates. For he is instead trying to win his opponents over.

Suddenly Origen’s professions of loyalty to the Church become vividly real. He had faith that the institution founded by Christ would always find its way to Truth, and if his own attempts had to be corrected, he would gladly submit. It is an aspect of the Catholic faith that is nearly lost on us today: this sense of our own smallness in the presence of something unearthly large.

We still have bishops who don’t get this; and men who think that doctrine is something that can be settled by themselves.

But the quality of Origen’s mind, which I find implicit in the quotation with which I started (one could choose from many thousand others), is worth considering in itself. He has a profound sense of what I will call “the dimensionality of things.”

This is a phrase I lifted from physics, back in the day. Often when I was stuck — facing some simple formula which I knew to be inconfutable on its face — I would still be puzzled. It would seem arbitrary, facile. I would “vague out” from thinking, this is not a law of the universe, but a mere instrument reading.

Example: yes, I know, this is the speed of light, but it’s not like a traffic sign. Nor is it any other sort of limitation, imposed as the consequence of other physical laws. We assume the “machine” of nature, which works in absolutely predictable ways. For all we know it might change over time, and the “speed” of time itself be changing, without our being able to perceive it. Rather these are artefacts of our system of mensuration. How can we get “behind” them?

Or better: what can we mean by saying time is the “fourth dimension”? It is the fourth variable in many equations, but in that case temperature might be a fifth; and so on. We choose our dimensions, and lock ourselves in, but the very “dimensionality” of our own universe presents a puzzle beyond the reductions and simplifications of human understanding.

To more fully understand, we must go higher, and higher still, until we inevitably lose the thread. At some point we must acknowledge that the reality we want to box and wrap, as a kind of Christmas present to ourselves, is just a toy from the toy store.

And at that point we may begin to appreciate the significance of Revelation. It lies necessarily beyond the ken of our little instruments, and will have to be told to us, because we can’t ourselves begin to measure, or know. And even to hear what we are told requires a genius for listening, and “pondering,” through prayer.

Beyond dimension, we must more fundamentally grasp the dimensionality of things.