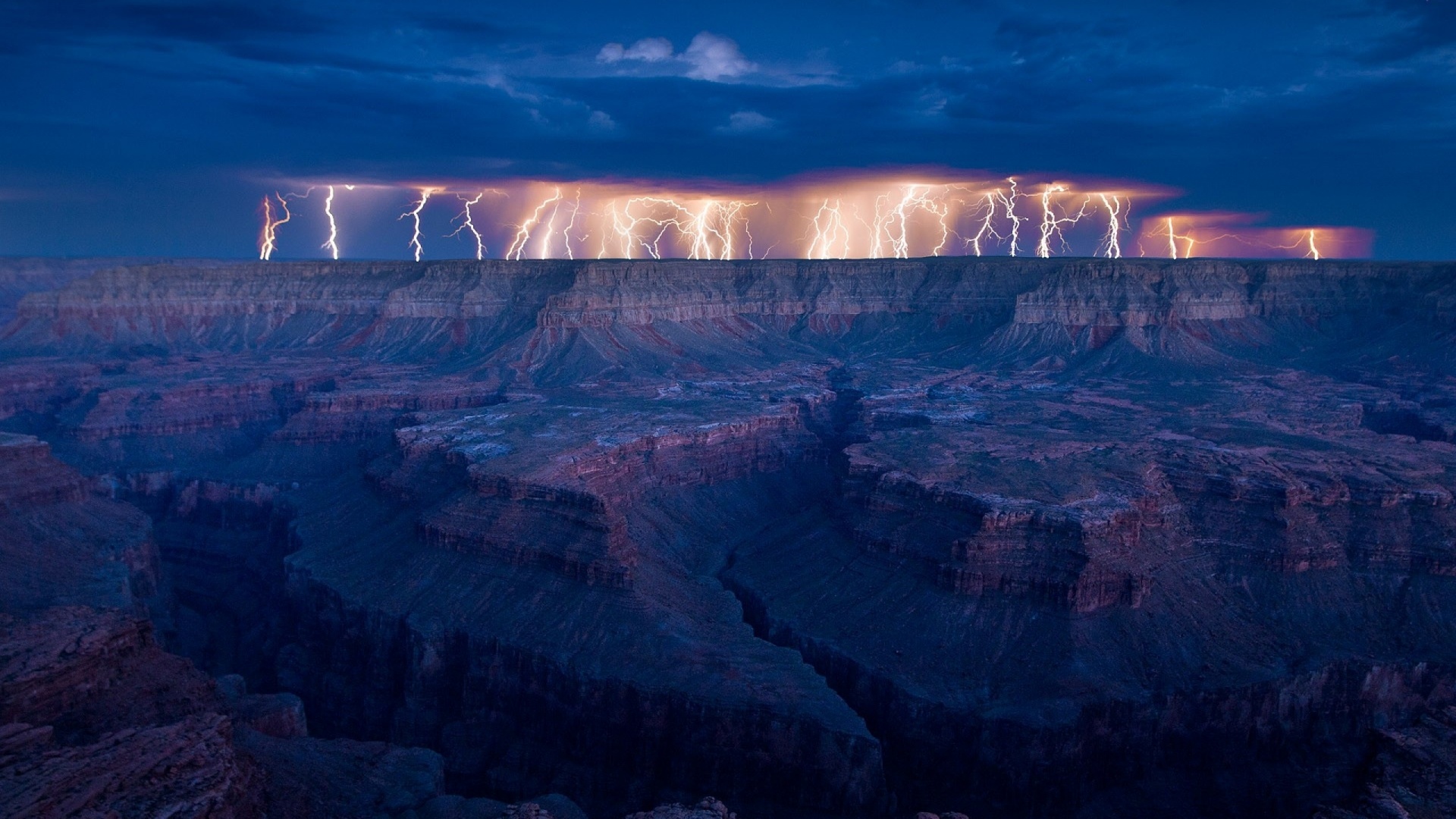 01 Sep Reflections on the Groaning of Creation

“I consider that the sufferings of this present time are not worth comparing with the glory that is to be revealed to us.” St Paul is describing a transition from present suffering to future glory. But he is not speaking only of human suffering and human glory; he is speaking of the suffering and glory of all creation. Such an inclusive perspective is relatively unfamiliar to us as a topic of theological reflection. We are used to the idea that human suffering can somehow bear fruit. But if we think at all about the suffering of the non-human creation surrounding us, we are unlikely to imagine that it can lead anywhere at all. Instead we assume that such suffering is simply static, without direction or purpose, a sign of essential imperfection and impermanence; and this in turn seems to make it impossible for us to conceive of the non-human world as having any enduring participation in the drama of redemption and union with God. Because we think like this, it can be disconcerting to realize that such ideas don’t at all reflect St Paul’s understanding of things. According to him, the suffering of the non-human creation is as expressive as our own, and what it expresses is its movement towards a destiny shared with ourselves.

For according to Paul, just as we ourselves “groan inwardly as we wait for adoption as sons, the redemption of our bodies” so also the rest of creation suffers an analogous awaiting: he tells us that it “waits with eager longing for the revealing of the sons of God.” And this doesn’t mean that creation as a whole awaits the completion of humanity alone. It means that everything created awaits its own share in the glory of redemption and adoption. St Paul imagines this as flowing into the rest of creation from its participation in what we ourselves are to receive: for he tells us quite explicitly that not only human beings but “creation itself will be set free from its bondage to decay and obtain the glorious liberty of the children of God.” According to St Paul, then, we go wrong if we conceive our own redemption in ways which make it impossible to affirm that creation as a whole can also be redeemed. Redemption is conceived by St Paul as meaning something larger and deeper than we are used to imagining. Redemption, for St Paul, seems to mean the restoration and consummation of two originally interleaving orders of belonging: of human beings with the rest of creation, and of creation as a whole with God. Instinctively, however, we refuse this ordering of things, making incisions which separate humanity from the rest of creation in order to associate ourselves directly with God. We thereby conceive the rest of creation as extraneous and residual, both to ourselves and to the Divine. And then we all too easily conclude that this reflects the will of God from the beginning.

To see this mistake in action, let us dwell a little longer on the suffering of the non-human creation. It is true that, in an experience of it unmediated by faith, this dimension of creation seems to be a field of ineradicable violence and frustration; and from this it is concluded that such suffering simply reflects the way God always intended things to be. But once again this is not how St Paul sees it. According to him “the creation was subjected to futility, not of its own will but by the will of him who subjected it in hope.” In one way this is admittedly an obscure teaching. But what seems clear is at least this: that the non-human creation has been subjected to futility, which is to say that its futility arises not in virtue of its own nature, but instead by the agency of another. Now the obscurity lies in the question of who subjected it. St Paul’s thinking here is probably very compressed. The best interpretation has him discerning in the non-human creation a twofold subjection. One subjection is by Adam, whose sin first plunged into disorder the created world which gave him hospitality. Another subjection is by God, who permits creation’s subjection in Adam so that, in Christ, He can offer, to both humanity and the rest of creation, the restoration and consummation of the destiny conceived for them from the beginning.

So in St Paul’s vision the futility of the non-human creation, its apparently unproductive cycles of suffering, are not at all natural to it – if that means in accord with Divine understanding – but instead originate in its vulnerability to the contagion of human sin. This implies that the nature of what we call the natural world is unintelligible except from the perspective of faith. Suppose that we contemplate the suffering of animals, and see there only a confirmation of their place in what we imagine to be a Divinely ordained hierarchy. We have not thereby penetrated to their truth. We are instead merely observing the consequence among them of our own defection, spilling over into the world we inhabit. And we then double-down on this misconception, by means of our innumerable cruelties towards them, as if these were simply expressions of a human superiority to the animals that God Himself has willed. Instead, from the perspective of faith, what we are engaged in is not at all a vindication of the natural order of things, but quite the opposite: an intensification of the catastrophe in which our sins have entrapped both the animals and ourselves.

So sin and the suffering of sin has mysteriously extended itself into the whole of creation, just as the hope of redemption has also extended itself there. Of course St Paul’s claim isn’t that the fall and redemption from the fall extend themselves identically wherever they reach, just as it isn’t his claim that humans and animals and the rest of the beings of creation are themselves identical. Of course, everything is marked by difference. But difference does not abolish connectedness, in fact it establishes its possibility, for only what is non-identical can be connected. St Paul, then, is asking us to think connection – relation, likeness, affinity – as coherence amidst difference; and he is inviting us to see the momentous realities of Christian revelation as mysteries of this coherence, which is the final belonging of all things to each other in God.