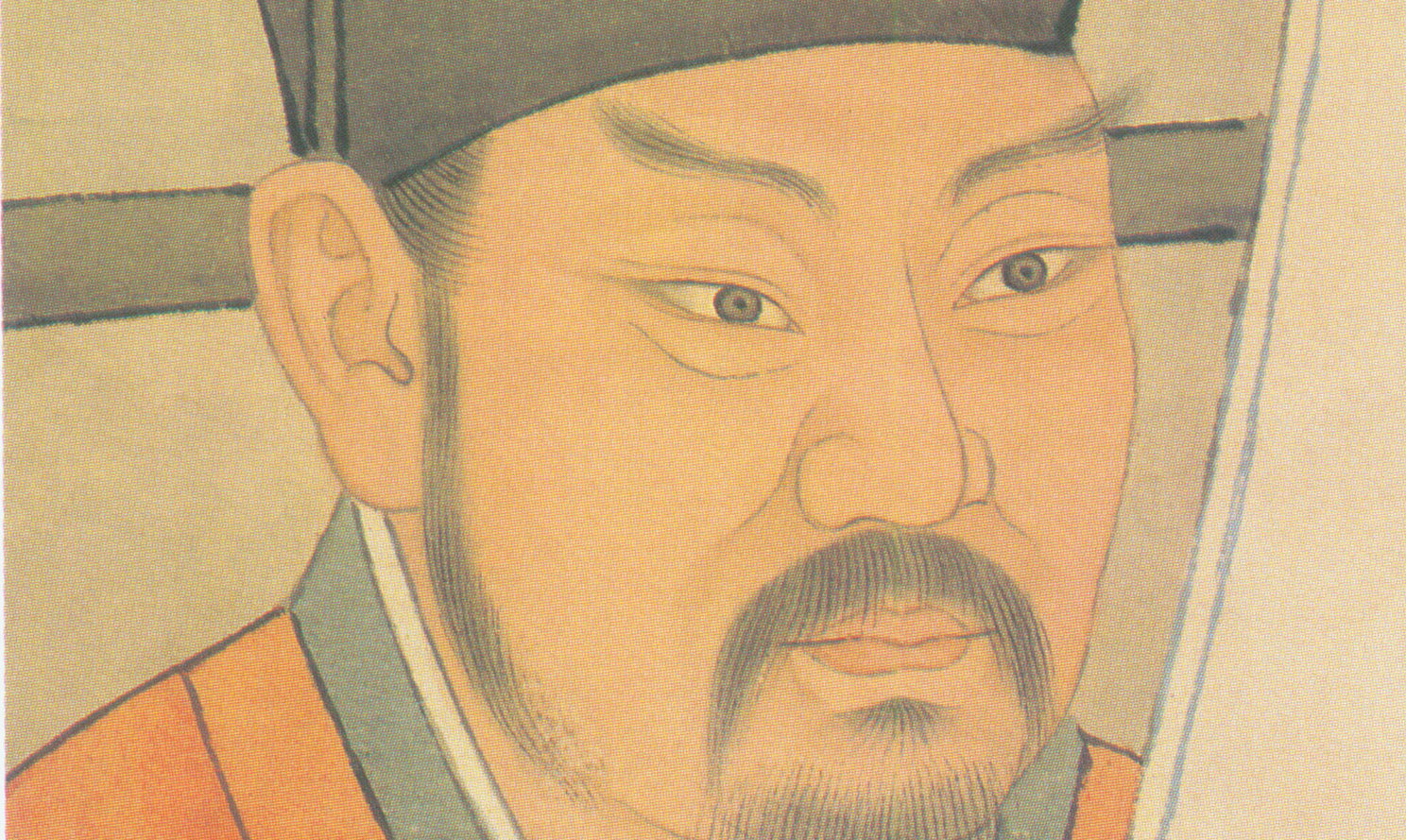 Among my heroes is a Chinese statesman of the eleventh century. Gentle reader may not immediately guess that this would be the famed, or infamed, Wang An-shih, whose reputation is sullied when viewed through the eyes of his chief contemporary political opponents, especially those of the statesman, Si Dong-po, and of the historian, Sima Guang-shan. The former, now more often styled Si Shu, had the benefit of some poetical translations by Arthur Waley. In the last century I noticed that the conservative and admirable Lin Yutang characterized Wang An-shih as a kind of revolutionary nutjob, precursor of totalitarians; and if I’m not mistaken he was praised as such in some whimsical Maoist propaganda. One might expect me to be of the anti-Wang party.

But in my frankly amateur way, while I must accept that he was a reformer, and I have seldom credited “good intentions,” I am inclined to take Wang as a loyal servant of the Empire, on the estimation of the then-young Emperor Shen-tsung, who brought Wang out of obscurity to a station that we might call “prime minister” — because he was a radical thinker, and the Empire of the Sung was in a bad way. Too, he was anathema at Court — as much socially as politically — and the Emperor wanted to “drain the swamp,” as we say today. Wang had accomplished marvellous things as governor of his native province (the later Nanking), and was popular at least there. “Desperate times call for desperate measures.” (I believe that was one of Hippocrates’ refrains.)

Inflation was raging, the economy collapsing, infrastructure disintegrating, along with law and order; and at the frontier, none other than those pesky Mongols. For a decade or two, Wang managed to keep the ship of state afloat. He realized that the great mass of peasants were sullen and oppressed, alike by the bureaucracy and their landlords. He wanted to put some spring in their steps, and engage their loyalties on behalf of the Empire, rather than indifferently against it. His scheme of reform was to break monopolies, to spread effective land ownership more widely, to back the currency by making it more an expression of goods and services and less of a paper-money “bank rate.” He worked on decentralized schemes for infrastructure repair, including that of eleemosynary institutions, and changed the nature of the Chinese army by building it upon local militias. This last was also a device to oppose warlords and mafiosi.

I count him thus as a pioneering Distributist.

Or so I do from my admittedly shallow reading, in a subject much concealed under layers of modern, ideological posing, in which commentators both Western and Chinese reveal their anachronistic approaches to ancient civilizations. It is hard to understand anything through the haze of twentieth-century inanities. Perhaps I succumb to them, myself, in my unwitting way.

But my chief argument in defence of Wang An-shih is that his critics have failed to look at him backwards. That is, we should view his earlier life through the lens of his later life, when he retired from the Court decisively, ignored all recalls, and took to the mountains to write poetry of no political significance whatever. He became a devout Chán/Taoist (“Zen” as we know it, through Korea to Japan), wandering from monastery to monastery. He rode everywhere upon a donkey, refusing the tall horse to which he was entitled as a retired panjandrum.

Indeed, he had always preferred donkeys, and had been notorious at Court for dressing poorly, for his tangled hair, extreme frugality, not bathing enough, and failing to attend grand parties and banquets. Though it was generally acknowledged that the man was brilliant, he showed no respect to the most respectable, and in the days before becoming prime minister himself, was very free in his criticisms of his superiors. His “mission” was to make life easier for the “common man,” and let him take his own initiatives; he assumed the rich and powerful could look out for themselves.

David Hinton is the admired recent (2015) translator of a broad selection of his poems, which deal with the metaphysical concepts of Presence and Absence, showing their ultimate relation in unity:

A pauper married a ravishing woman and lived out a life of
Wealth and renown, all in a dream while the millet cooked.

Life’s ten thousand events vanish like bird-flight empty in sky.
Why insist on clinging to what little you can still remember?