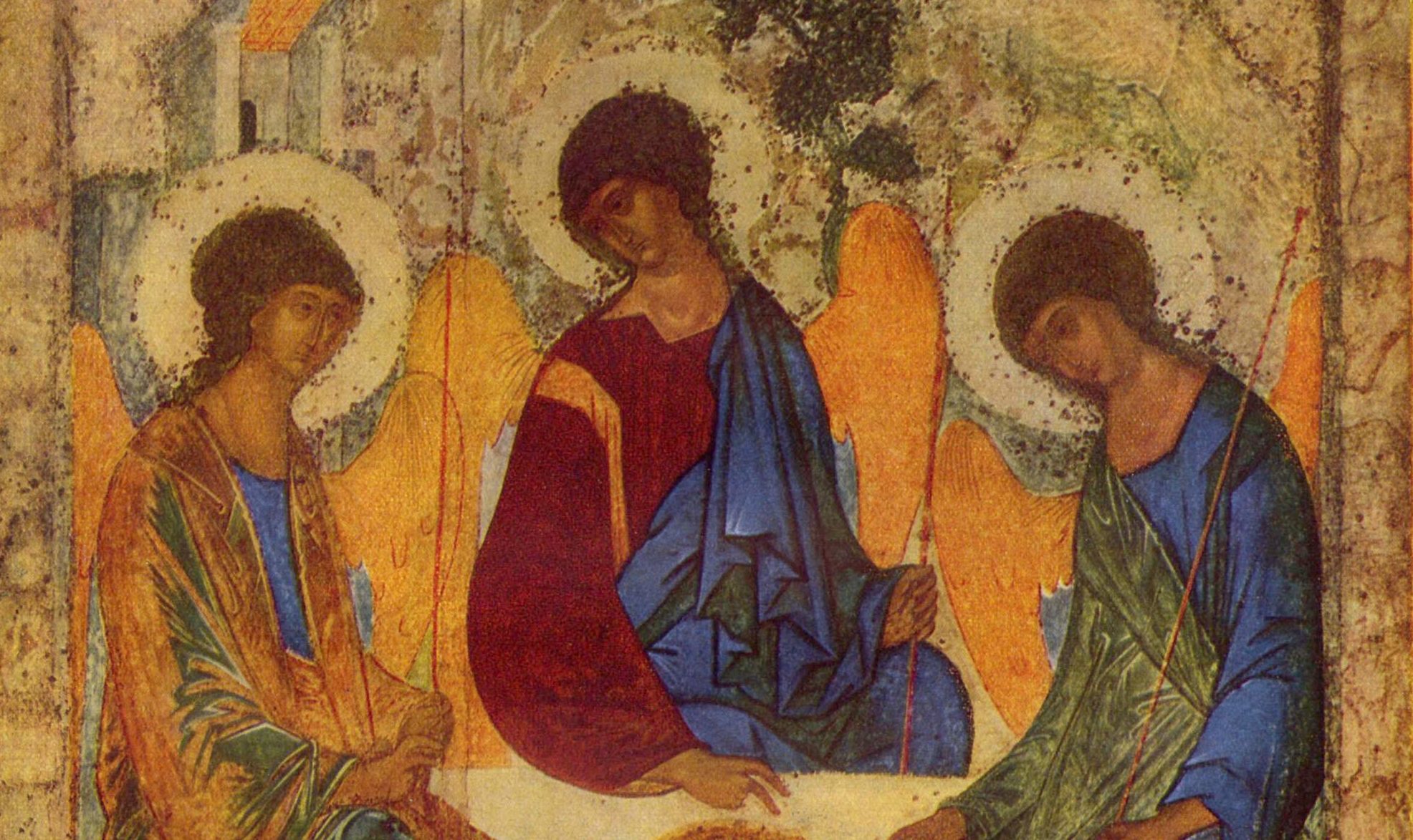 Posted at 20:00h in Reflections by St Philip's Seminary, Toronto

In the opening of his Letter to the Ephesians, St Paul describes the drama that is being played out between the Persons of the Trinity and the whole of creation.

First of all, St Paul explains, the Father has blessed us, by revealing to us the mystery of His will. The mystery of the Father’s will is both redemptive and unitive. It is redemptive because our trespasses are forgiven, and unitive because, in being forgiven, we are made one with each other, with creation, and with the Father Himself. This mystery, in which earthly things are united with heavenly things, is expressed more concretely by St Paul as a mystery of sonship. The Father has chosen and destined us, before the foundation of the world, to become His sons. The sonship into which the Father has called us is, in some way, at the heart of His will to draw all things – the whole of creation – into final, definitive relation to Himself. As sons, we are to become holy and blameless before Him; but in becoming this, not just we ourselves, but the whole created order, is gathered into unity and achieves its completion.

Secondly, according to St Paul, the whole mystery of the Father’s will, as we have just begun to describe it, is a mystery unfolded in and through Jesus Christ, the Beloved. The mystery is revealed in Him, and it is in Him that we become sons, that we are chosen and destined, redeemed, made holy, and come to occupy our place at the centre of the unification of things in heaven and things on earth. In short, it is in and through Christ that the whole of the Father’s plan for the fulness of time is enacted. And this is because the Father is primordially not our Father, but the Father of our Lord Jesus Christ, which means that Christ is primordially the Son, the Beloved, the One in and through Whom all created sonship originates and comes to fulfillment. Created sonship originates in Him because it is in Christ the Son, before the foundation of the world, that the Father chooses and destines us for sonship. And created sonship comes to fulfilment in Him because it is through the blood of Christ the Son that we have redemption, and in Him that we and all things become united.

So here we have one expression of St Paul’s understanding of the drama unfolding between the Trinity and creation. It is a drama in which the Persons of the Trinity, each in His own distinctive way, are present in the world to draw us, as sons, into the mystery of the Divine life which They share. And from this human participation in the Trinity it seems that all things, in some way, will be brought to consummation. It is almost as if, in some mysterious way, creation itself is to be seen as a son, called to enjoy its own kind of filiation to the Father, through the Son, in the Holy Spirit.

This enigmatic but unmistakable inclusion of all creation in the Divine plan, formed from the beginning and destined to be completed in the fulness of time, reminds us forcefully of how unrestricted the mystery of the Father’s will truly is. There is no question of the Father choosing and destining only some and not others. The Father aims to unite all things in Christ, as St Paul explicitly tells us: not just all humanity, but everything created. This is the Father’s will, and according to St Paul nothing less than this will bring to fulfillment the praise of His glorious grace, in which, from first to last, all things find their meaning and purpose.