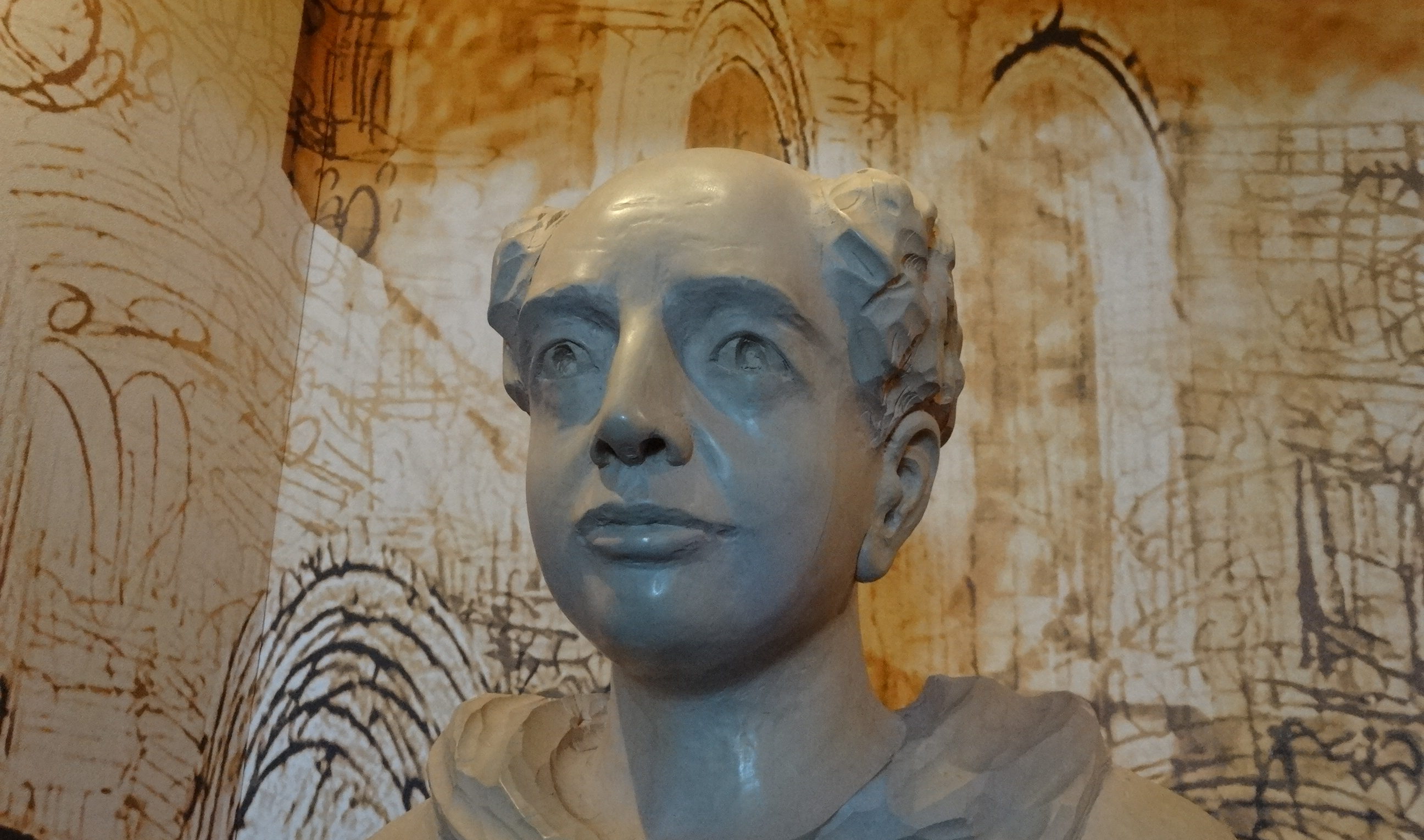 “Yes, these days all the live-in girlfriends are Thomists,” I was writing this morning, to my Chief Buncombe Correspondent. (The county is in North Carolina.) I was commenting on his account of an Uber ride, with a nihilist doctoral candidate, who lives with a fan of Saint Thomas Aquinas.

“Someone in the household has to deny that effects precede causes,” I added.

“Indeed, someone has to put the kettle on,” my CBC replied.

Meanwhile, up here in the burglary-prone High Doganate, I gather that the superintendress has been sacked, and her son arrested. This is the consensus of various accounts from my fellow tenants, some dozens of whom had also been burgled over the past year or so. The downside: no one to open the laundry room in the morning. The upside: no one to collect our rent. And, security may actually have improved, now that no one is protecting us.

Inside every cloud, a silver lining.

Nothing was learnt from the two policemen (well, one of them was male) who visited, to ask if I could supply additional details, when what I was looking for was more of an exchange. This was surprisingly prompt. Only six months had passed since the crime was committed.

Had I noticed anything odd? Yes, that my nest-egg of cash had gone missing. But the good news was that the burglar, who must have had ample leisure from the knowledge that I’d gone out of town, had left all my books.

It could have been worse. Had the burglar been accompanied by a Thomist girlfriend, my Summa Theologica might also have been lost.

The news is often a mixed bag. Life, generally, is like that.

Take Trompe, for instance. Good news and bad news, all in the same package.

An avid selfie-taker explained to me on the weekend the advantage of keeping a record of where he has been. I suppose it was because he was taking selfies that he hadn’t noticed, himself. I bet if I lifted his iPhone, he would notice. For that would give him a direct human experience; he wouldn’t like that.

He also drives for Uber, I learnt. Thus has a live-in Thomist girlfriend, I assume.

“Has the world gone mad?” I wondered, recently, while observing street events from my balconata. A gentleman was shrieking obscenities, to no one in particular. Another was doing the same, but in a different direction. Surely, I thought, they should be shrieking at each other. Keep up appearances, you know.

But “look on the bright side,” as my mama used to sing. (Ironically.) No bloodshed, at least while I was watching. For if there were — oh bother! — I’d feel as if I had to do something. And I have no live-in Thomist girlfriend to tell me what.