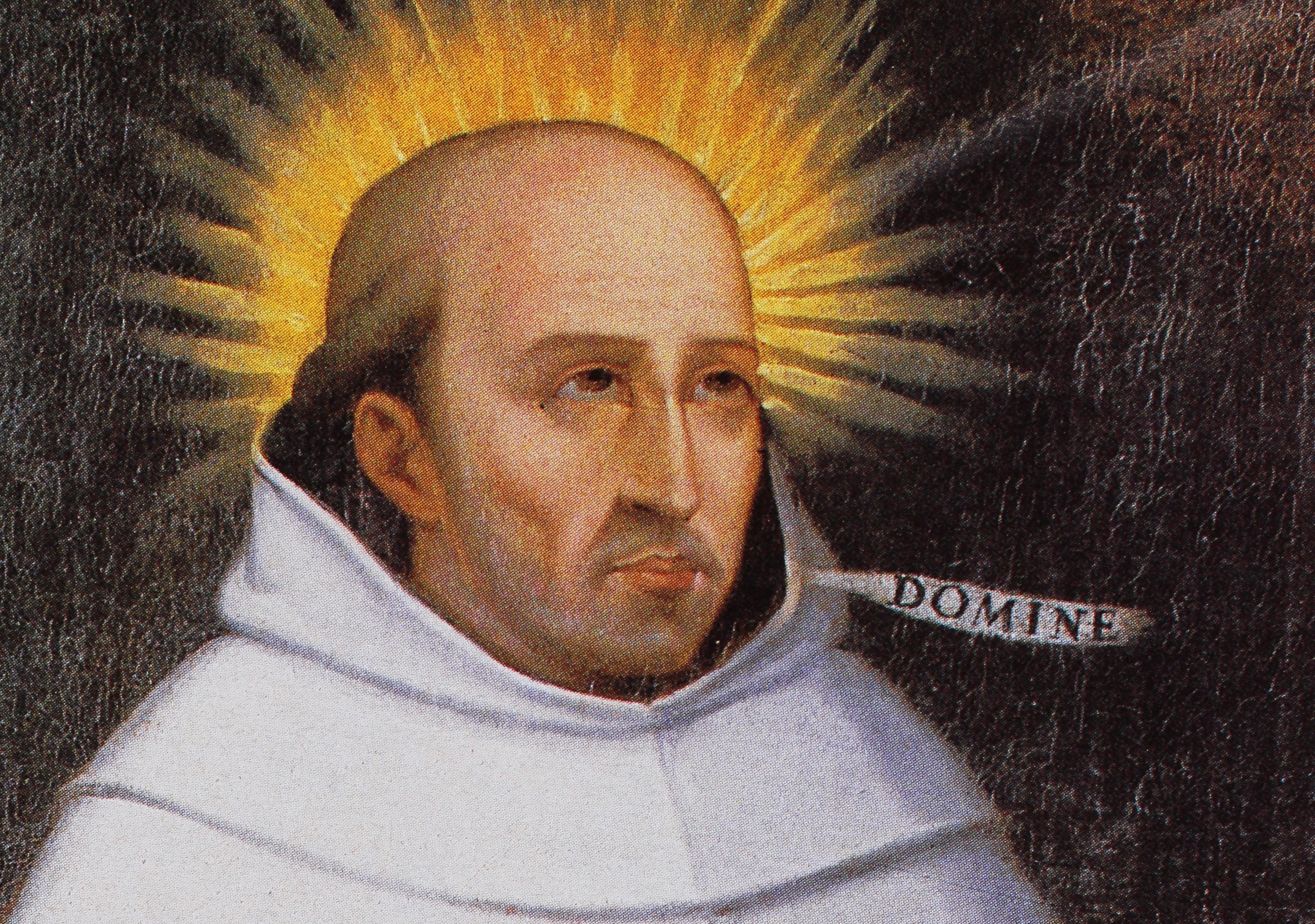 17 Jul The mess through history

Posted at 13:30h in Poetics by St Philip's Seminary, Toronto

It is well, I reflect on this Feast of Saint John of the Cross, that there were no bloggers in sixteenth-century Spain. Saint John himself would never have been among them; nor Saint Teresa of Jesus, though the poor woman might have been sorely tempted. These two, among the three dozen or so Doctors of the Church — the whole Church — were, ignoring other things, at the spiritual heart of the “Discalced” Reform of the Carmelite Order. It was the kind of “reform” that deeply appeals to me, for in its nature it pulled the Order back to its regenerative roots. Ditto, I think, with the Mercedarians and other orders, being turned wonderfully backward in that age. For it was the century of the Reformation, across Europe; and thus the Counter-Reformation in which, whatever the Protestants were doing, the Catholic Church had become deadly serious about mending her ways, and ending the decadence that the Protestants had exposed. No such amendment is painless.

Somewhere up here in the High Doganate, in addition to the works of those two from Ávila, which are simply astounding and must be read by all, is a copy of the useful Handbook of the learned E. Allison Peers, to their lives and times (1954). I almost fear touching it again, from having once got migraines trying to follow a daily story through decades in which there are e.g. five distinct Graciáns, and innumerable Diegos, and bless me if I could tell them all apart. Especially as some wear black hats on one page, and white hats on another, and the excellent Peers is so oppressively fair-minded that one almost wants a blogger with a scythe. Some are coming and going from Rome, some are Bishops and Abbots, commanding in place, and some, of the Royal Court, are sometimes more religious than the professed. Except the Saints, who emerge as the only level-headed, we have a cast of thousands, or dozens at least of major players, any of whom may suddenly veer, from wild arrogance to obsequious contrition. Imagine if they all had blogs.

One might say none of it really matters any more. The Discalced Carmelites emerged, from the wreckage of an older Order that wasn’t about to surrender its interests to such holy upstarts; yet in the end, towards the end of the century, all was (reasonably) fitting and good. Or rather it does matter: to understand sometimes the infighting and human political nastiness, which is the background for sudden irruptions of the Holy. God knows what He is about, as Newman said in his prayers, and His Saints do His bidding, often without knowing what theyare about. (‘Twas Newman, too, who said that we walk to Heaven backwards.)

The Church is not some sort of Edenic, whole-earth alternative to worldly strife. (That we find only in a well-sung Mass.) Sometimes it gets worse in here, than it is out there. Catholics should not fail to understand that, by reading a little history; and potential converts, too, should not let it get in their way. For in the end no Nuncio, no Prince, no King, no Abbot, no Bishop, and not even the Bishop at Rome, has charge of her. From them, except perhaps Saints and Martyrs, comes little not admixed with chaos.

But in the end, Christ rules. Okay?