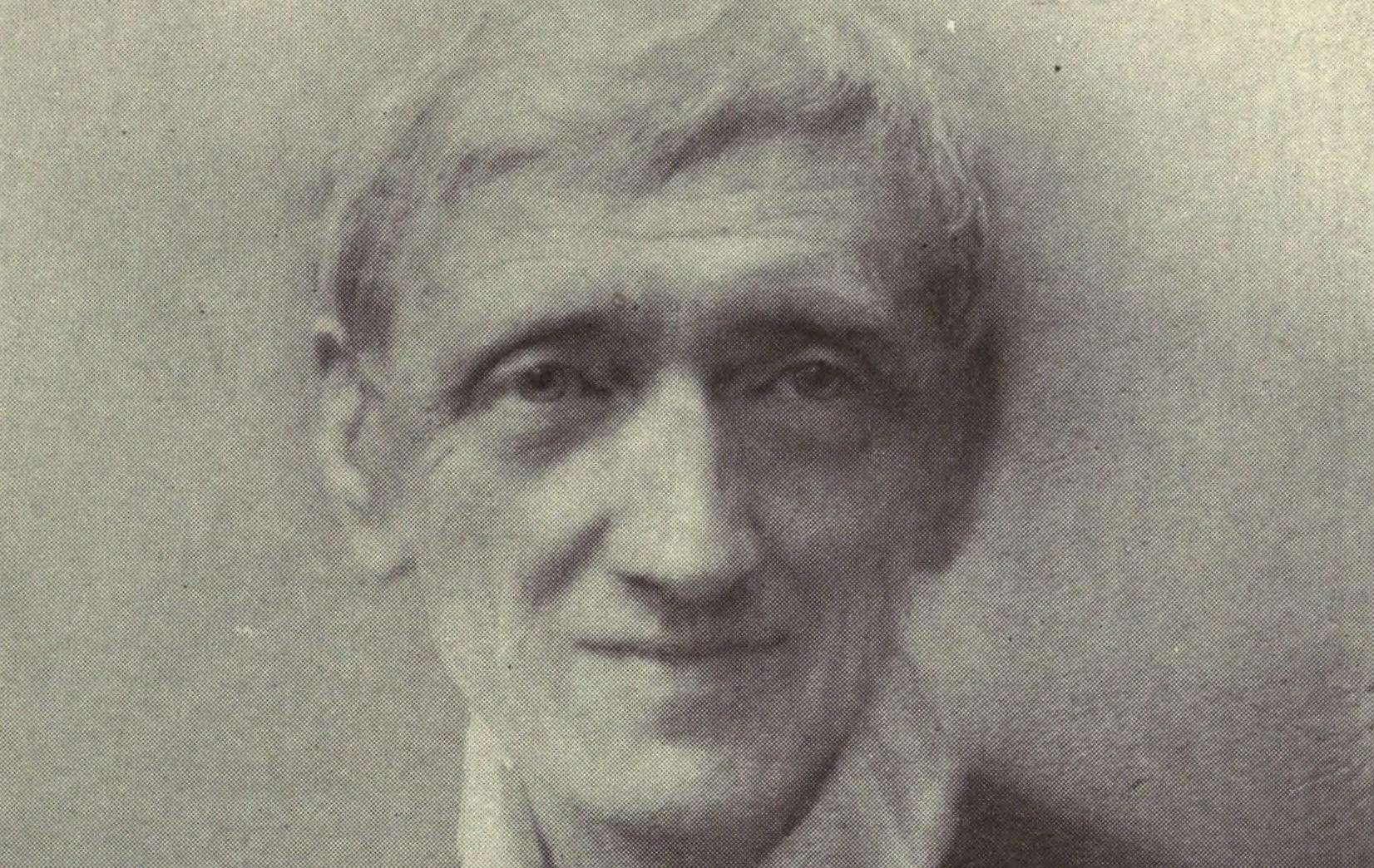 Somewhere in The Idea of a University — Discourse VII, I discover — Newman unfolds a battle flag I have long saluted. He is struggling against utilitarian principles in education; he finds that far from being recent innovations they go back directly to Locke; and he is aware that as champion of classical learning he is, by the middle of the nineteenth century, on the defensive. “The good” and “the useful” are sufficiently distinct that the one may be set in opposition to the other, tempting the hotheads to take sides. Calmly, he rather finds good on both sides.

“But I lay it down as a principle, which will save us a great deal of anxiety, that, though the useful is not always good, the good is always useful.”

Since I have gone to the trouble of looking this up, let me continue the quote:

“Good is not only useful, but reproductive of good; this is one of its attributes; nothing is excellent, beautiful, perfect, desirable for its own sake, but it overflows, and spreads the likeness of itself all around it. Good is prolific. …”

The radical descendants of the utilitarians cannot be happy with this; nor would have been their puritan forebears. They have always been on the side of suppression. In this case, how dare we teach a lad (or a lass when it comes to that) what will be of no direct use to him in his later life. Latin, particularly, has been in their gunsights, but all of philosophy is a waste to them, and as for poetry, and the higher arts, they are not buying. They want “science,” in the most limited sense, and they want know-how, technique. And in the main, the twentieth century attests to their victory in the public squabble.

I am not Cardinal Newman, and lack his serenity and patience, to say nothing of his learning. My habit in battle is to escalate sharply. My instinct, on first contact with a utilitarian, is to reach for my Browning. Newman’s was instead to examine his position for any good it might contain, and see if that good could be disentangled.

He reaches for the parallel of bodily health, ever taken as a desideratum. He allows that balance is required: that overdevelopment of some physical faculty may conceivably undermine the whole. But having granted this, it is plain that the healthy man has advantages over the unhealthy in whatever he chooses to do — starting with getting out of bed in the morning, which elsewhere Newman says is the beginning of virtue.

So it goes with the mental faculties. Some balance may be required, lest the man grow into the intellectual equivalent of a weightlifting prodigy — a self-made idiot savant — yet the man who can read poetry with enjoyment, and whose views are elevated by the ladder of the classics, has the advantage over the dolt whose only relaxation is football.

The America founded on puritan ideals, utilitarian to a fault, and now gone crazy, has long been anti-intellectual. (I learnt this the hard way through schoolyard beatings.) We believe in muscle, and in lifting weights. To us the brain is a kind of muscle. All of its strengths are to be applied.

It should be the occasion of no surprise that our campuses are now ruled by ignorant Leftist thugs, feminazis and what have you. All focused, censorious utilitarianism ends that way.